The Scheinman Institute is the world’s preeminent institute focused on workplace conflict resolution. The Institute's blog provides the latest information and news about the Institute's research, education, student engagement and outreach. 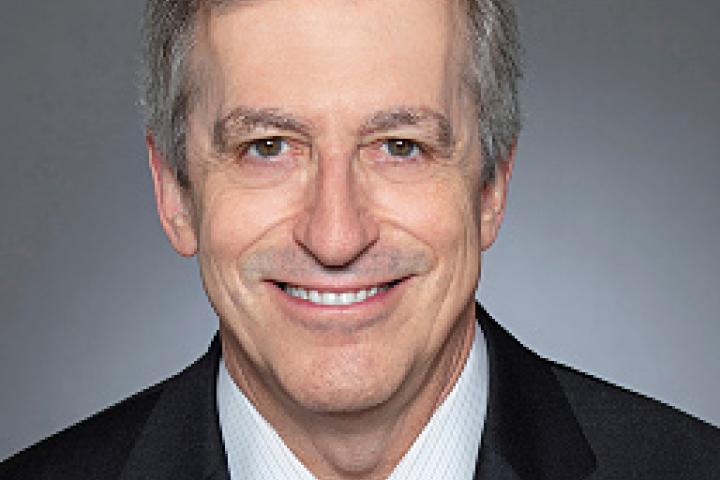 The 2023 winner of the Jerome Alpern Award, for outstanding service and support to the ILR School and professional accomplishments outside the field of industrial and labor relations, is Scheinman Institute Advisory Board member Edwin Baum ILR ’81.

Baum will be honored at the annual ILR Groat and Alpern Awards to be held in New York City on April 20, 2023.

Harry Katz, Jack Sheinkman Professor and Director of The Scheinman Institute stated, “It is with great pleasure that I congratulate Ed Baum for this most deserved honor recognizing his outstanding contributions to ILR including his work with the Institute.”

With his wife, Holly Wallace, they sponsor an ILR partnership with the New York Advisory Board of the Network for Teaching Entrepreneurship (NFTE). The Cornell ILR Baum and Wallace Family Scholarship supports full tuition for a NFTE graduate who attends Cornell.

Baum is a partner in the litigation department at Perkins Coie LLP in New York City. His practice is focused on representing public and private companies in complex business litigation, and on lender liability matters, creditors’ rights issues and business torts. Previously, he led Proskauer’s corporate litigation group.