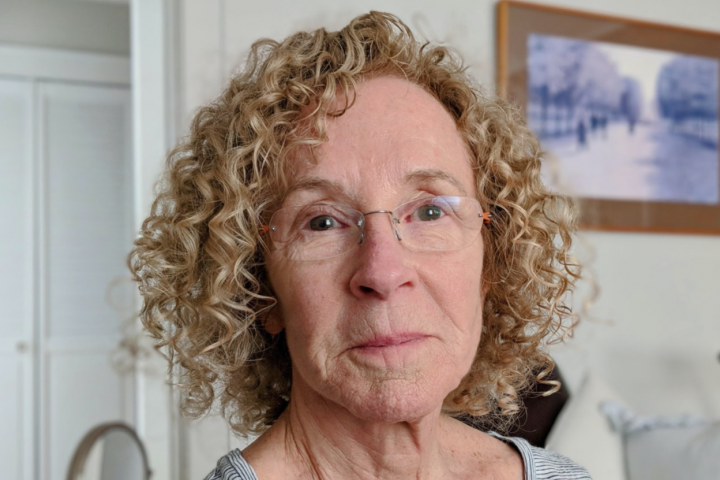 BOARD SERVICE and COMMUNITY AFFILIATIONS

My 23 years as CSEA General Counsel embodied all that I hoped to achieve career-wise when I wrote my entrance essay for the ILR School back in the fall of my senior year in high school.  That essay talks of unions, of workers rights, of equal and fair treatment; of civil rights and so forth.... it was (unknowingly then) a life plan that manifested itself over my career post law school.  I still have the essay!


What motivates me to be involved with the Scheinman Institute?

First and foremost, a long and multi-dimensional relationship with Marty Scheinman, dating back to 1975 when I was a "new" hire in NYSUT's NYC Office of General Counsel and was given the opportunity to take a multi session arbitration training class with the NYSUT lay field staff.  Marty was an “instructor’ in that course. Ever since, Marty and I have professionally and personally been aligned on many things...I am an "original" Advisory Board member...probably in more ways than just among the first seated Board.


A personal experience working with the Institute/ILR:

While CSEA G.C., I was a "guest" lecturer for Harry Katz and Lee Adler a couple of times in their classes, worked with Rocco Stanza on a couple of his early student -intercollege mediation competitions, participated as CSEA in Social Justice Fairs, and on a panel of women in the profession talking with ILR students...interested in "how we got to our then current" positions.... CSEA used ILR both faculty (Lee Adler) and facility (King Hall) for several training sessions for our then activists and elected officials... and I have been on the Dean's Advisory Committee both as CSEA G.C. going back to Rick Hurd days and thereafter.


Advice I would give to students:

That is a very long list of possibilities I would offer in a personal conversation with a young person.... depending on a lot of factors...but the three most loud themes in whatever I would say are:    "Stand out; Stand up; and Be passionate ...stand out as in distinguish yourself in what you bring to the table, particularly in this very competitive global world...stand up as in come from a place of personal commitment, ethics, values in what you choose for your life's work...be passionate as in every job has good/bad (tasks, days, colleagues, times, challenges, etc.)...and the way to not get lost in that minutia (i.e., some emotional intelligence) is to have a personal "rudder"- anchor your work and at times...yourself...  My personal rudder was/is "what do I need to do/ who do I need to be here to 'make a difference’.” I asked myself this question every day of my CSEA GC career...as well as during all my volunteer and or professional Board work.... and continuing as a Neutral, sometimes it was/is an hourly question even!