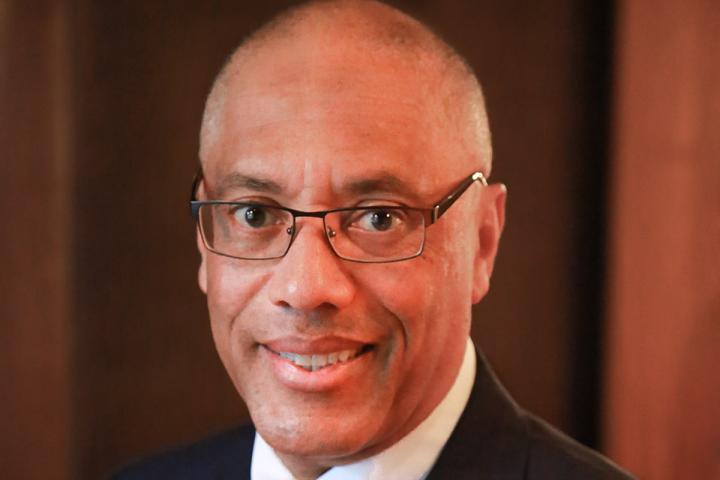 What inspired you to be an arbitrator and mediator?

I had the pleasure of working with a man named Bernard F. Ash. When I started, my second job out of law school was for the teachers union, and Bernard had been a pioneer in the area of public sector labor law, and particularly arbitration. And so, being around him and working in the field led me in that direction. Another big hook was this: I read the description of what an arbitrator does for a living, and the job description was “unfettered by the rules of evidence, an arbitrator seeks justice.” And I said, that’s a job for me then. If justice is the highest ideal in a civilized society, then arbitration sounds like the perfect job for me.

What is your most memorable dispute resolution experience?

I worked with Marty Scheinman on a case involving a Fortune 500 company that had franchises and businesses throughout the U.S., and it turned out to be a really complex case. The case involved hundreds of thousands of potential plaintiffs, multiple state attorney generals, and several major law firms, which made this case the most interesting of all the cases I’ve done. The complexity made the case stand out. It dealt with laws at the local, state, and federal level, private interest, public interest, different formations of business organizations, and it had international components, so there were people from different countries involved. Even with all of this complexity, at the heart of it, it was still a quest for justice. Additionally, working with someone like arbitrator Scheinman is fascinating because he’s playing chess while most people are playing checkers. So watching that strategy unfold was pretty intriguing.

What from your ADR career so far are you the most proud of?

I was just selected by my peers last year to be the chair of labor and employment for the state of New York, and that’s a pretty significant accomplishment for a neutral. To me, that signifies broad acceptability from plaintiffs, defendants, management, neutrals, and unions, and it also signifies recognition of industry expertise. So far, that’s been the capstone of my career. I was also the first person of color to be the chair in its forty year history, and I thought that was pretty significant as well.

What are you excited about accomplishing as an Advisory Board Member?

I was in a meeting yesterday discussing a ten to fifteen thousand person survey the Scheinman Institute is working on to find out some of the barriers to newer aspiring arbitrators becoming arbitrators. I think research projects like that, which will have use even beyond what the Scheinman Institute does, other folk will want to know what that research yielded and use it in meaningful ways to address some of the issues that are gonna pop up in ADR down the road, such as, why don’t the panels of neutrals look more like the workforce? Now that’s an interesting conversation because it’s very complex, so it’s that type of research I’m excited about. You see this whole awakening around race issues and gender issues and sexual orientation issues and how those things are gonna be dealt with in an ever evolving workplace, and that space keeps me interested. I’m going to do a breakout session in the fall up in Saratoga on how to be an anti-racist labor lawyer, and to me that’s fascinating. It’s also something some of my younger colleagues at the state bar have expressed interest in because that speaks to their generation and what they hope to get accomplished. I want to be in a position where I can be a bridge and offload some of what that I’ve learned in my 35 years plus experience.

What advice would you give to students who are interested in ADR?

Try to read as much as you can about what ADR is, and then gain as many different experiences as you can. If you’ve gained experience working for a union for a summer, the next summer don’t work for a union, work for a management firm. And then, after you work for a management firm, go into academia and see what that’s like. This makes you a more well rounded person, plus it gives you greater insight. I was a union lawyer for twenty five years, but even in doing that I always sought out different experiences, because I knew that I didn’t just want to look at life or labor issues from one perspective. If you’ve ever tried to run your own business, that experience helps you if you’re ever sitting down and bargaining with a union. So my advice is to be as well rounded as you can, but being well rounded doesn’t mean your experiences are shallow. You want to do deep dives into whatever area you’re in, but you also have to pull yourself out so you can gain a new experience as well.