The Institute for Compensation Studies™ (ICS) at Cornell University's ILR School is an interdisciplinary center that researches, teaches and communicates about monetary and non-monetary rewards from work, and how these rewards influence outcomes for individuals, companies, industries, and economies. 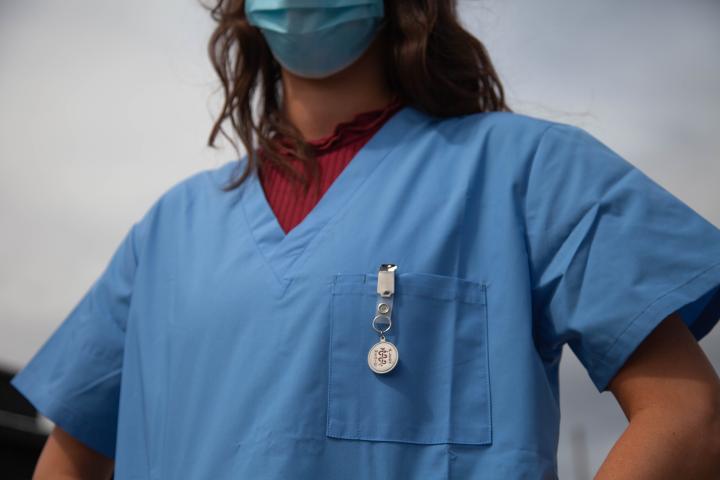 Student Researcher at the Institute for Compensation Studies

Utilizing Salary.com’s CompAnalyst Market Data, I sought to explore indications of salary compression between experience levels of registered nurses.  Do these indications exist, and, if so, what variables are correlated with increased compression between experience levels?  As high labor demand is a common potential cause of salary compression, I included several available variables of interest that may impact the demand of registered nurses: Census data reporting the percentage of a state’s population aged 65 and older; Bureau of Labor Statistics location quotient data; the number of hospital beds per capita; the presence of statewide staffing laws or regulations; and a compiled ranking list of the “Best and Worst States for Nurses.”  The percent change in median base salary between job levels was used as the measure of salary compression.

Becoming familiar with the Salary.com Market Data was a major aspect of this project, providing an opportunity to have firsthand experience in using the tools that Compensation Analysts utilize.  The breadth of data available, and scopes to filter it, also allowed for freedom in choosing a topic to research.  I decided to explore salary compression in registered nurses due to a personal interest in the topic that has been further exacerbated due to the COVID-19 pandemic.  As Salary.com had regional and statewide data on the compensation of three experience levels of registered nurses, I was able to narrow my research down to differences between a singular job title, and bring in outside data that varied by state.

My role in this project was to first learn about the CompAnalyst data to which I was given access.  Two current compensation analysts working at Salary.com met with us to discuss any questions about the tool and were available to answer questions along the way.  After proposing my research objective, I analyzed the differences in salary progressions between experience levels and brought in outside variables of interest to determine whether they correlated to indications of compression.  I was then able to further analyze and visualize this data using Tableau, before presenting my findings.

I found that there were some regional differences in the progression of median base salary between levels, with the Middle Atlantic remaining relatively flat between Level I to II, and Level II to III, the Midwest showing a slight increase, and the rest showing decreases—most notably in the West (from 19.03% to 13.83%).  The increase of hospital beds per capita was the variable that aligned with the most significant decrease in median base salary (P-value: <0.0001 for all levels).  Finally, it was revealed that states that have imposed staffing regulations show a median base salary progression that dips between Level I to II and Level II to III (19.32% to 16.64%), whereas states without these regulations have a very flat progression (18.13% to 18.10%).  This reveals that it may be important to further explore the potential consequence of increased salary compression as staffing laws are imposed.  Overall, this research opportunity was an enriching experience that gave me deeper insight to the world of compensation and the tools used by analysts. Additionally, the opportunity to hone my data analysis and visualization skills in Tableau was a major benefit that provided immense value to me as a student interested in pursuing a career in human resources and compensation