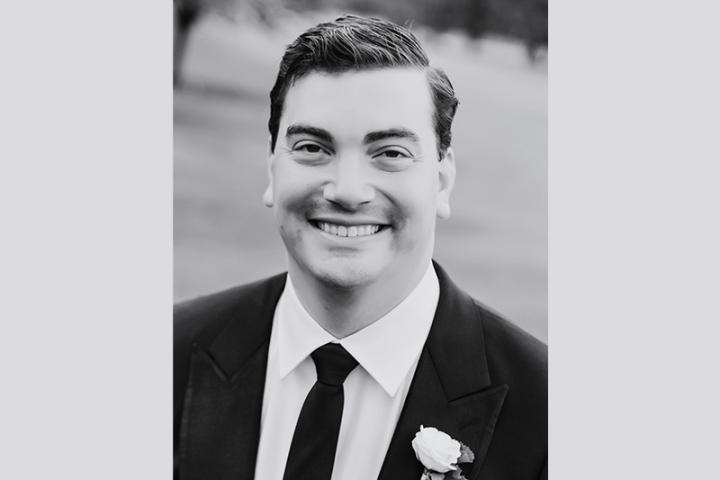 Josh Mendelsohn ’04 grew up in New Rochelle, New York, in a family that made ILR a natural place for him: his entire family either went to Cornell, was a member of a union, or both. Josh loved his Cornell experience, and believes that the uniqueness of ILR’s education and reputation opened many doors and provided opportunities for him to build his career.

When Josh was a junior at ILR, he was offered an internship at the National Labor Relations Board. There, he learned about labor relations and law. He combined this with his love for sports, and wrote his senior honors thesis on the Major League Baseball Players Association.

Josh’s passions for labor law and sports grew during law school, when he was an intern at the Major League Baseball Players Association. He describes it as “the best experience ever.”

Josh worked for a law firm, returned to the NLRB as a field attorney, represented the Screen Actors Guild-American Federation of Television and Radio Artists (SAG-AFTRA), taught law school classes about collective bargaining in sports and entertainment, and consulted for Major League Baseball players.

An avid NBA fan, Josh was interested in the labor history of the NBA, but couldn’t find a good book on the subject. Though a lot had been written about the business histories of baseball and football, little was known about Larry Fleisher and the National Basketball Players Association. As he began researching the subject, Josh realized that the sport had a colorful and fascinating history, so he decided to memorialize it in a book.

The Cap: How Larry Fleisher and David Stern Built the Modern NBA was published in October. It chronicles the business, labor, economic and legal history of professional basketball, from Oscar Robertson’s manifesto in 1967 to the  behind-the-scenes negotiations that led to the first salary cap in all of sports. The Wall Street Journal named The Cap a Holiday Gift Books Selection and described it as "a legal thriller.” SBNation said The Cap is "an essential piece of NBA literature.”

Mendelsohn recently answered several questions that ILRies have been responding to during the school’s 75th anniversary:

When you are young and just entering college, you are ripe to be shaped by the experience. ILR taught me a form of thinking that was adaptable to all types of work. I learned a method of historical analysis that now infuses all my work in the labor area.

One professor who was particularly influential was Vernon Briggs. His courses were on topics I never thought I would like, but his lectures were so nuanced and filled with interesting facts that my friends and I ended up taking every one of them. He was passionate about the subjects he taught, and that passion and expertise were infectious.

Other than health and family, work is one of the most important aspects in a person’s life. My ILR education has given me the opportunity to help people at work, one of the most intimate and important parts of their life. I spent five years working for the government at the NLRB and now I work as a union-side lawyer helping employees get better working conditions, which I don’t think I would be doing if not for ILR.

How might the mission of ILR shape the next 75 years of work, labor and employment?

The economy is changing rapidly and so is the nature of employment. When I was in ILR, the view of labor rights and the future of labor rights was pessimistic – union density was declining rapidly, not a lot of these issues were in vogue. Now we’re seeing a new generation of people and a different view, which is quite positive. People are willing to fight to get what they deserve.

ILR is uniquely positioned to educate young people on the history and theory of workers’ rights so that they will be able to navigate these changes. I think ILR can and should focus on history, on the way things were and ways to be creative and thoughtful about the future of people and workers’ rights and how to improve society.