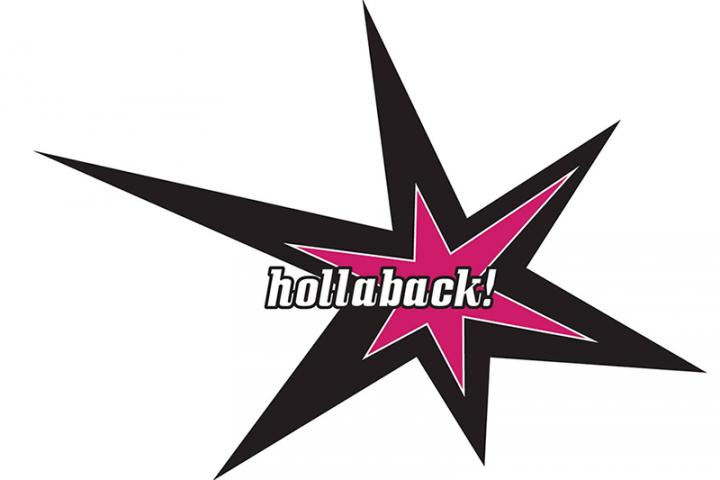 For many women living in cities across the globe, the task of heading to and returning from work is marred by an ugly trend that plagues many major public transit systems – street harassment.

In 2012, researchers from ILR and anti-street harassment organization Hollaback! began a partnership to conduct a street harassment research survey in New York City. The study expanded to 42 cities around the world.

The work supported a New York City bill requiring data targeting sexual harassment on the Metropolitan Transportation Authority, responsible for public transportation in New York City, to be updated quarterly online allowing riders to know the statistics, and which trains were safest.

This allows riders to have detailed information to make safety decisions, according to Hollaback!.

The bill’s journey began six years ago when Hollaback! Executive Director Emily May sat down with New York State Assemblyman James Brennan, D-Brooklyn, and asked, "what could New York state do to reduce harassment?"

One of the problems concerning them both was the lack of reports for sexual violence on the subway. According to Hollaback!, data was difficult to find, and this put riders at further risk because they did not have the information they needed to advocate for safer subways. Brennan went on to sponsor the bill.

“We built on our original

of a random selection of 223 NYC stories uploaded to Hollaback’s online app by creating an expanded survey delivered to multiple countries. This kind of consistency is a complicated undertaking, but it provides an amazing opportunity to begin to understand street harassment cross-culturally,” Livingston said.

The international survey was conducted between October and December 2014. It was translated into English, Spanish, French, Italian, Dutch, Bosnian, Croatian, Hindi, Polish, Nepali, Marathi and German.

KC Wagner also played a role in developing the partnership with Hollaback! as part of the Worker Institute’s Equity at Work Initiative, which examines how the workplace is impacted by the evolving and changing norms of the social construction of gender roles, identity and expression.

“We collaborated with resident and extension faculty and pulled students into our research so that the applied experience of it really looks at different ways that we bring partners to the table,” Wagner said. “Then, our partners run with the collaboration in ways that really make a difference for the citizens of New York, tying into the school’s land-grant mission.”

“We’re looking at all the ways we can add to social science research and add to social discourse on an important issue that has a very significant bottom line for our society at large,” she said.

For news on the bill and initiative, visit www.ihollaback.org/cornell-international-survey-on-street-harassment/.