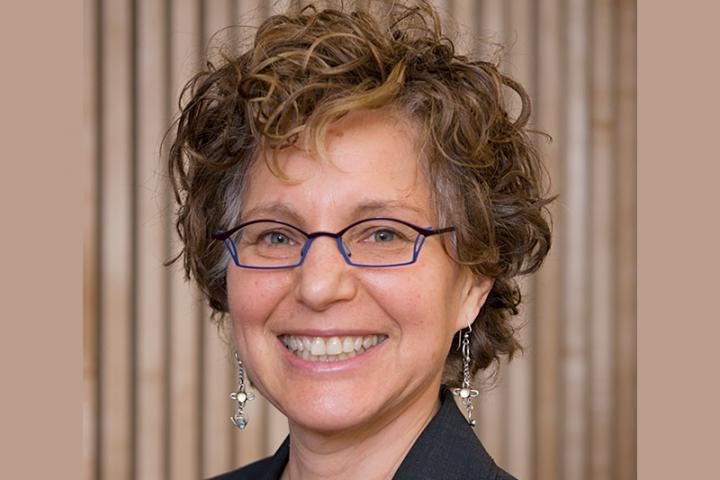 Twenty-one years ago, two members of unions KC Wagner was working with were killed by their “significant others.”

Wagner recalls the violence as an impetus for co-founding of New York Labor Union Coalition Against Domestic Violence with labor unions to strategize on prevention and intervention with community advocates and employers to address the work-related consequences of intimate partner violence..

“Unions are a microcosm of the world of work,” said New York City-based Wagner, director of workplace issues at The Worker Institute at Cornell University.

Wagner’s work was part of a report to the United Nations Commission on Women meetings in March in New York City.

The report is titled “Ending Gender-Based Violence in the World of Work in the United States”.

For several decades, Wagner has been devising and conducting training that engages unions to use the values of mutual aid, social and racial justice, job security and job safety and vehicles like collective bargaining and training to help end gender-based violence.

She encourages unions to leverage their power at the workplace to take a stand against injustice and to challenge cultural norms. She collaborates with groups around the world, including the International Labour Organization, and DV @ Worknet, based at the Centre for Research & Education on Violence Against Women & Children in Ontario, Canada.

The wide-ranging, 16-page report, Wagner said, reflects the expertise of the Solidarity Center of the AFL-CIO, The George Washington School of Law, United Food and Commercial Workers, the Schell Center for International Human Rights at Yale Law School, Labor Council of Latin American Advancement, the National Guestworker Alliance, FUTURES Without Violence and the National Women’s Law Center, among other groups.

“There’s a lot of convergence on ways different work groups are coming together to address the issue of preventing violence against women as a human right,” Wagner said.

The report to the United Nations includes a wealth of statistics:

The report notes that people in low-wage work are particularly vulnerable because of their lack of resources. Women’s intersecting and multiple identities shape where and how they experience gender-based violence. Race, class, gender identity and expression or immigration status can enhance the likelihood and risk of the experience.

The report ends with recommendations, including, “Effective training should acknowledge the cultural and societal norms that contribute to and perpetuate GBV (gender-based violence), and engage men – as partners – centered in the leadership of women in changing the culture in the workplace,” a direct reference to Wagner’s work.