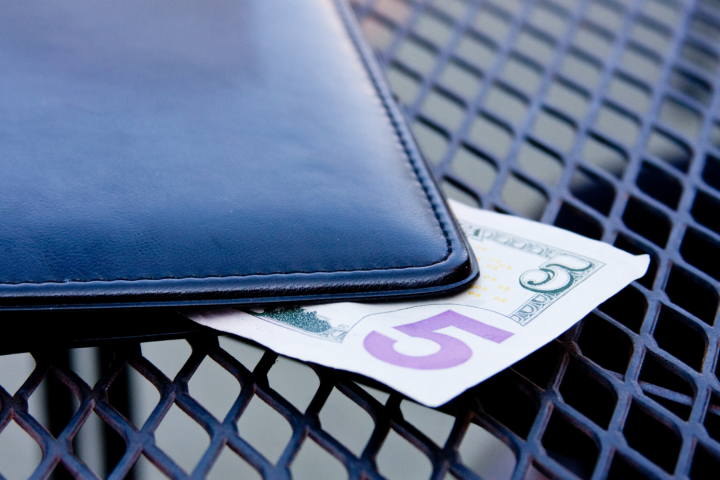 Worker Institute Senior Associate Linda Donahue presented testimony she co-authored with ILR faculty members Shannon Gleeson and Kati Griffith today in front of the New York State Wage Board in Buffalo supporting the elimination of the tipped wage rate in the state.

According to Worker Institute and ILR research on labor and employment issues regarding low-wage workers, eliminating the tipped wage rate would benefit workers, employers, local governments and taxpayers.

"Doing so would help low-wage tipped employees in the hospitality sector make ends meet, while improving employer compliance with the minimum wage law, and without slowing down job growth in the industry."

The testimony presented argued that moving away from tipped wages is simply good economic policy.

ILR's Worker Institute brings together researchers, educators and students with practitioners in labor, business and policymaking to confront economic and social inequalities.

According to Lowell Turner, Worker Institute director and ILR professor of international & comparative labor, testifying in front of the wage board is a prime example of how the Worker Institute and affiliated ILR resident faculty collaborate to apply expertise, knowledge and research to inform the policy process.

The final hearing is slated for Dec. 9 in Albany, then before the wage board delivers its report to the state Department of Labor and New York Gov. Andrew Cuomo.