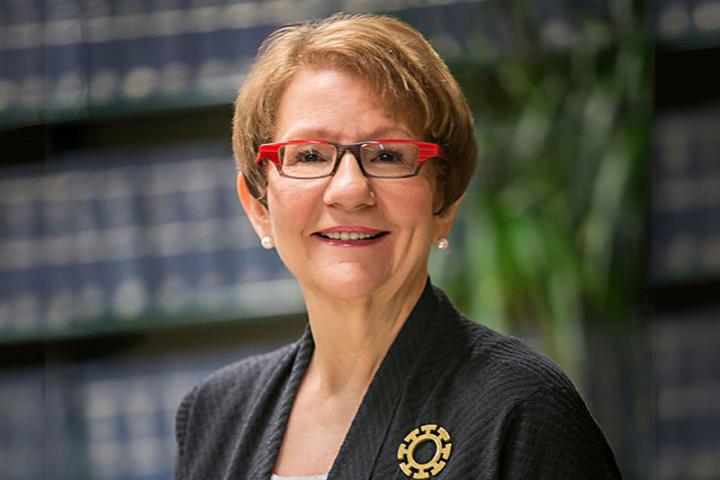 Gov. Andrew Cuomo announced today a first-of-its-kind statewide task force to root out worker exploitation issues in multiple industries in New York State. Building on the governor’s initiative to protect workers in the nail salon industry, the task force will identify and halt illegal practices in more industries across the state.

ILR’s Esta R. Bigler, director of the school’s Labor and Employment Law Program, has been named as one of 15 advisory committee members to help guide the work of the task force, providing legislative, regulatory and administrative recommendations. The committee will be charged with providing its first set of recommendations by December to be considered for next year’s legislative session.

“By creating this task force and its advisory committee, Governor Cuomo is shining a light on the need to protect all workers against exploitation,” Bigler said. “I am pleased to serve on the advisory committee, along with members of the state's labor and employer communities.”

“Our goal is to expand and enforce legal protections for workers to end abuse in the workplace and to improve their lives.”

Hailed as a critical addition to New York's fight against worker exploitation, the Task Force is composed of 10 state agencies including the Department of State, Department of Labor and Department of Agriculture and Markets.

Bigler, a graduate of Cornell ILR School, has a law degree from Georgetown University and began her law career as a field attorney with the National Labor Relations Board, litigating unfair labor practices cases and handling representation matters.

Joining private practice, she worked as an associate at Vladeck, Waldman, Elias & Engelhard, P.C., where she represented unions in all phases of labor law and represented plaintiffs in Title VII litigation.

From there, Bigler entered public service, where she was the deputy director/general counsel of New York City's Bureau of Labor Services, which enforced the equal employment opportunity requirements imposed on city contractors.

Bigler joined the faculty of Cornell University as visiting associate professor of labor relations in 1987 and, in 1988, was appointed director of the school's New York City Extension Program, leading and overseeing a program of training, education, and research services, a position she held until establishing the Labor and Employment Law Program at ILR.

To learn more about the announcement, read the Press Release by the Governor's Press Office.

With decades of experience as a trainer and practitioner of labor and employment law, Esta R. Bigler has been an important resource for The Worker Institute. Bigler is also an instructor for Worker Institute workshops and courses such as Labor Law for Union Representatives (LB455) and Employment Law: Representing Union Members on the Job (LB461).