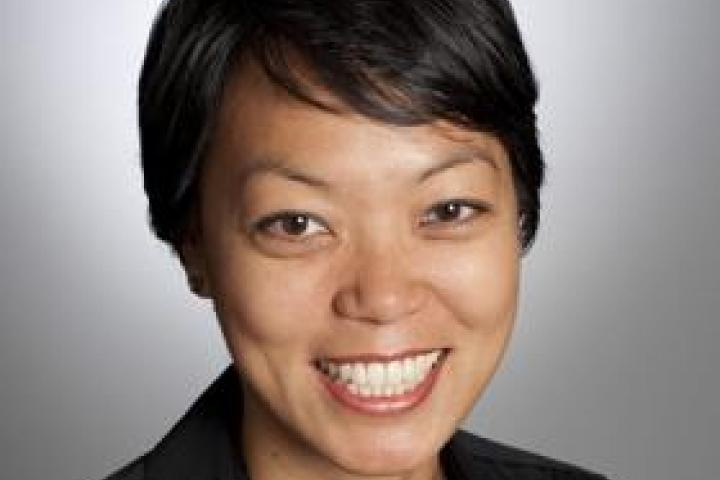 Worker Institute Fellow J. Mijin Cha shares her perspective on President Obama's Executive Order on minimum wage for contract workers and proposal to modernize the overtime rule. Cha provides an overview and discusses how these changes will impact workers.

What is the Executive Order on federal contractors?

In the 2014 State of the Union address, President Obama announced he would sign an Executive order to increase the minimum wage to $10.10 for federal contract workers. The Executive Order was signed on February 12, 2014 and will be effective for new contracts beginning on January 1, 2015.

Who does the Executive Order cover?

The Executive Order covers new contracts and does not apply to already existing contracts. Potentially, hundreds of thousands of workers could receive a wage boost and the Order also includes an increase to the tipped minimum wage. Employers must pay a minimum wage base of $4.90 on January 1, 2015, and that amount will increase by 95 cents per year until it reaches 70 percent of the regular minimum wage. If tipped workers do not make the minimum $10.10 through base wage and tips, the employer must make up the difference.

The Order also changes a current provision that allowed workers whose productivity is affected because of their disabilities to be paid a lower wage than their counterparts. Now, under the Executive Order, workers with disabilities will be covered by the same $10.10 minimum wage protections.

How many workers will be impacted?

The exact number is hard to determine but hundreds of thousands of workers could see a wage increase. Demos estimated that 560,000 federal contractors currently make less than $12 an hour, but how many make less than $10.10 is unclear.

What kinds of workers/jobs will be impacted by these changes?

Some workers that will likely be impacted are nursing assistants that care for veterans, concession workers in National Parks, food service workers for our troops, and individuals that maintain the grounds on military bases.

Also, now that the city of Washington D.C. has raised its minimum wage to $11.50 per hour by 2016, many of the contracted federal workers in D.C. will not be impacted by the Executive Order but by the city's minimum wage increase.

President Obama has announced that he would like to modernize the overtime rule.What is this?

The Department of Labor sets salary thresholds and establishes the job duties used to determine which workers are exempted by overtime pay rules. These regulations have not been updated in a decade. Currently, the salary threshold is $455 per week. Any salaried worker making more than that is not eligible for overtime. The current threshold is just $2 a week more than a poverty-level income for a family of four.

Who might be impacted by changes to the overtime rule?

The change in regulations could cover many employees that are classified as managerial in order to skirt overtime rules. Currently, if an employer declares that an employee's primary responsibility is executive, then that worker can be exempted from overtime. It can be the case that a worker whose primary responsibility is to stock shelves for 95 percent of the time but oversees a cleaning crew for 5 percent of the time can be classified as executive and exempt from overtime.

The managerial exemption has been used to deny overtime and even minimum wage requirements to workers making as little as $23,660.

How many workers will be impacted?

Depending on what the new weekly threshold is set to, millions of workers could benefit. The last time the weekly salary was raised significantly to adjust for inflation was in 1975. That wage would now be $970, or any annual salary of $50,440. If the threshold is set to that limit, approximately 10 million workers would benefit.

A higher weekly minimum for overtime workers is not without precedent. In California, an employer cannot deny overtime pay to a salaried worker who makes less than $640 a week. In New York, the threshold is $600 a week. Under recently passed laws, the California threshold is set to rise to $800 per week in 2016, and the New York threshold to $675.

For more information about these issues, see:

J. Mijin Cha, Associate Director, works in the Equity as a Superior Growth Model program. Prior to PolicyLink, Mijin worked at Dēmos, where she authored several reports on money in politics, voting reforms, and new measures of economic progress. She has also spent several years working on environmental justice and green economy policy issues internationally and domestically. She has written for various outlets including, The American Prospect, Huffington Post, Dissent, the Indypendent, and the Dēmos blog PolicyShop.net. Mijin is a graduate of Cornell University and holds a JD from the University of California, Hastings College of the Law, and LLM and PhD degrees from the University of London, SOAS. She is a member of the California Bar and an adjunct professor at Fordham Law School.