Welcome and Opening Plenary: Labor in the 21st Century Challenges and Opportunities 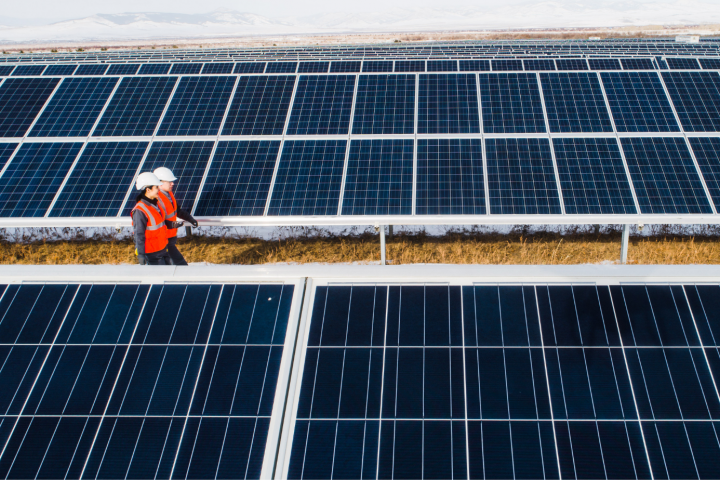 The current public health, racial, economic, and environmental crises have exacerbated many of the inequities that existed before the COVID-19 pandemic. In response, social justice movements have brought attention to the deep legacies of these inequities, mobilizing a very diverse group of participants to advance social change.

The opening plenary of the Worker Institute’s conference “Labor in the 21st Century: Challenges and Opportunities” featured three speakers with innovative ideas on show to shape the trajectory of work, and worker power, during the COVID-19 pandemic and beyond. Moderator E. Tammy Kim (freelance writer) introduced and asked questions of Rebecca Dixon (Executive Director, National Employment Law Project), Analilia Mejia (Deputy Director, Women’s Bureau at the U.S. Department of Labor), and Mary Kay Henry (International President, Service Employees International Union), who drew on their collective expertise ranging from legal work to union organizing to critically examine the future of work in the United States. Two major themes emerged during the one-hour long plenary session: street politics/organizing and legislation to remedy existing inequities in both the workforce and broader society.

The plenary began with a conversation on the current state of street politics, especially in the wake of nationwide protests in response to the murder of George Floyd last summer. All three speakers emphasized the multi-racial nature of the protests and “the way folks stepped into their power.” Organizers and scholars can no longer view labor organizing independently from other identities and forms of organizing, including racial justice work. Race, gender, citizenship status, and sexuality are interconnected with economic inequality and conditions at work. Effective labor organizing needs to incorporate and build on these identities.

While it may seem as if street politics have quieted down since last summer, Mary Kay Henry pushed back against that notion. She sees more interest by SEIU leaders and members in unionizing across the service sector than at any time in her 40 years with the union. In her view, this is a result of racial justice organizing in combination with the ongoing public health, economic, and climate crises. She described the present moment as an “incredible opportunity to build permanent organization and power.”

The second major theme of the opening plenary concerned legislation and policies to lift working-class Americans in the midst of the pandemic. Analilia Mejia emphasized how the pandemic has exposed holes in the nation’s safety net. The goal of the American Rescue Plan (ARP) is to solve those systemic problems, especially with regard to the disproportionate impact on Black and Brown working people.

The speakers also talked about strategies for improving access to childcare. Analilia Mejia pointed out that the lack of affordable childcare keeps women out of the workforce, especially during the COVID-19 pandemic. The federal government plays an important role in resolving the tension between improving the quality of childcare work (through improved working conditions and better compensation) and affordability of childcare for parents. Mary Kay Henry also emphasized the importance of creating a childcare system through federal and private investment, noting that the private sector needs to pay its fair share as well.

The speakers on the opening plenary critically examined the future of work and worker power and discussed several suggestions to make work better moving forward. Questions remain on how labor organizations can reach scale and achieve lasting change. The question of permanent organization, a phrase used by Mary Kay Henry, remains among the most important issues facing unions and social movement organizations. While the public health, economic, racial, and environmental crises have created a groundswell for collective action, it is not yet clear how unions and other social movements can sustain this activism over the long-term.

The question of sustainability becomes even more magnified when thinking about how to best organize precarious workers and in regions or states more hostile to organizing activity. Mark Kay Henry discussed the immense successes of the Fight for $15 campaign, which has won minimum wage increases for tens of millions of workers across the country. However, as Rebecca Dixon noted, geography remains key, as efforts for a $15 minimum wage have stalled in many states with conservative legislatures. The challenges to unionization or some other form of collective organization also loom large for many of these workers, as vast political obstacles exist to establishing permanent organization and sustainable change.

The most important message that I took from this opening plenary is that an incredible amount of social movement work exists in the United States today, but these social movements must unite and move beyond individual silos. A united movement comprised of racial justice organizations, the labor movement, and other social movements is necessary to overcome the public health, racial, economic, and environmental crises facing us in 2021 and beyond.