The Moment for a Movement: Starbucks and the Slow Drip of Starting a Union 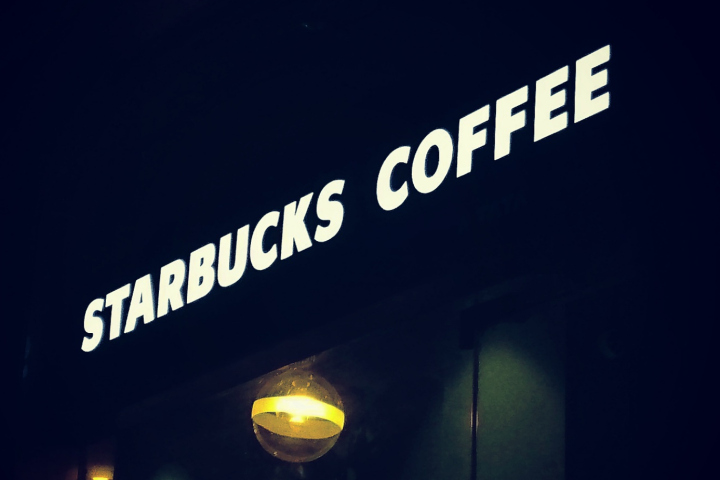 THE MOMENT FOR A MOVEMENT: Starbucks and the Slow Drip of Starting a Union

On Friday, April 22, 2022, the Buffalo Co-Lab and the Worker Institute co-sponsors of Cornell’s 2022, Union Day,” event brought Starbucks Workers to the Cornell ILR campus for a spell-binding Union Day event! Starbucks Workers shared WHY they want a Union, HOW they are getting a Union, and WHAT the employer is doing to try and stop them, including surveillance, threats, and even termination. The questioned posed is whether now is the Moment for a Movement? The resounding answer is Yes!