Fair and Safe Return to Work: Protecting Workers and Communities during Reopening 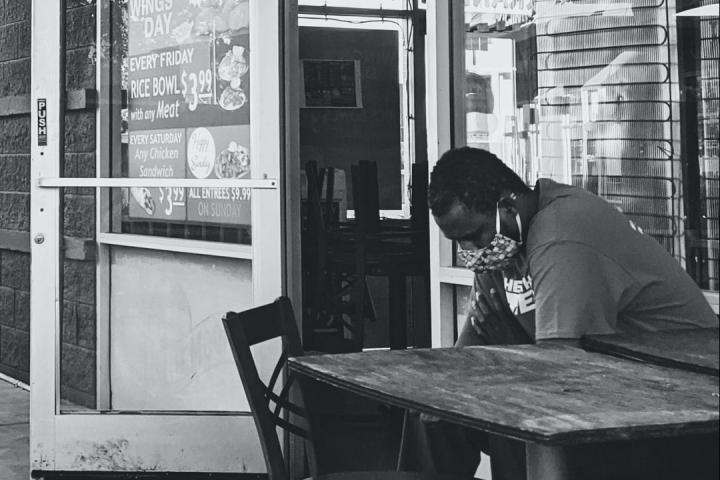 On Thursday, August 6, 2020, the Worker Institute at the ILR school and the Restaurant Opportunity Centers of New York hosted a webinar focused on reopening the economy and the workplace. The webinar discussed ways to protect workers and support communities during phase 4 of New York City’s plan to reopen the economy. The panel featured community advocates, labor experts and policymakers in a discussion of the challenges and potential solutions for plans for reopening.

The panel was live-streamed on the ILR Worker Institute’s Facebook page and was viewed over 500 times. Viewers watched panelists discuss how phase 4 of the reopening plan impacted workers and community members across industry and socioeconomic lines. The discussion also featured the role community initiatives, organizing collectives, and unions played in supporting groups who have been disproportionately impacted by the negative effects of the pandemic.

“We are returning to work, but there’s still a lot of uncertainty... Workers basically have to watch out for themselves, not only in the workplace but outside as well… For relief work, education, how to stay safe at home. Those are the challenges both union-workers and non-union workers have” said Charlie Uruchima, Program Coordinator at NYCOSH. The panel continued to discuss how reopening differed for unionized and nonunionized workers, and how community initiatives surged to support those who were left vulnerable. Job centers and community support groups sought to educate and protect workers who may have felt left behind in the transition forward.