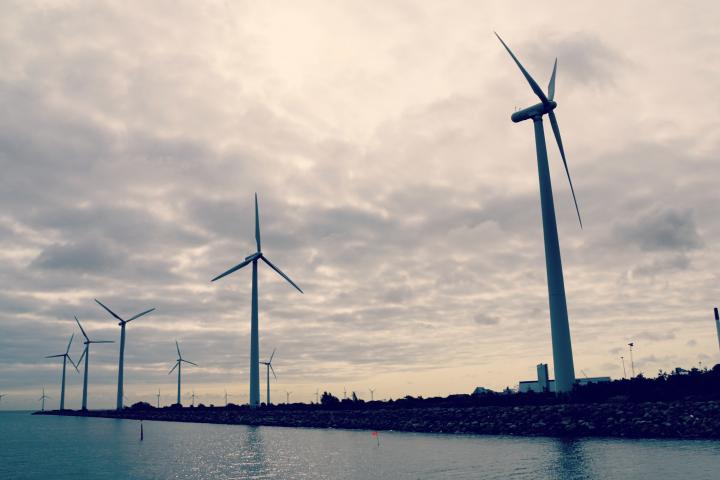 “This solicitation represents a drastic increase in scale that accelerates the progress New York is making to meet its target of 50 percent renewable energy by 2030,” says Skinner. “For comparison, the only offshore wind farm in the United States is currently 30 megawatts.” The announcement also comes at a critical time as a new report says a major reinvention of the global economy is necessary to avoid the catastrophic impact of climate change.

The Worker Institute and a number of labor leaders in the Climate Jobs NY union coalition have been working hard to help the state develop this ambitious offshore wind program with strong labor provisions. The Worker Institute launched its state-focused Labor Leading on Climate initiative four years ago, bringing unions from the building trades, energy, and transport sectors together to explore how climate protection policy could drive high-quality employment and economic development throughout New York state.

The governor’s office is requiring all offshore wind projects be built with Project Labor Agreements (PLAs) and prevailing wages for workers associated with the construction of any awarded facility. A PLA is a pre-hire collective bargaining agreement that establishes the terms and conditions of employment. NYS is currently the only state in the country to require prevailing wage and PLAs on large-scale renewable energy projects. This is incredibly important as the country moves away from high-carbon energy; states must take proactive measures to protect the thousands of workers who are currently employed in these sectors in high-paying jobs that support their families and communities.

In August, the Worker Institute led a delegation of 15 New York labor leaders to Denmark to meet with Danish union leaders and industry representatives and learn about the offshore wind industry. Denmark currently provides around 20 percent of its energy needs with wind power. The wind sector in Denmark is 85 percent unionized, providing high-quality employment for many Danish workers.

“Our main takeaway from the trip to Denmark was that good, ambitious policy matters. Denmark set aggressive targets for renewable energy and offshore wind and then facilitated strong labor, state, and industry collaboration to train workers and develop the necessary infrastructure to meet them,” says Skinner. “The government in Denmark provided significant state support for the industry, what Denmark accomplished stands as a template for what New York could accomplish. The governor’s announcement can help make New York state a wind energy pioneer in the U.S., the way Denmark has been in Europe.”

“The Atlantic Ocean off the coast of New York state has the potential to support up to 38GW of clean, wind-driven energy and NYS has the potential to generate nearly half of NYS’s annual electricity from offshore wind,” says Skinner. “The announcement by the governor puts New York at the forefront of building a robust and equitable offshore wind industry in the U.S. while taking serious action to tackle the impending climate crisis.”