Insight into the UAW election 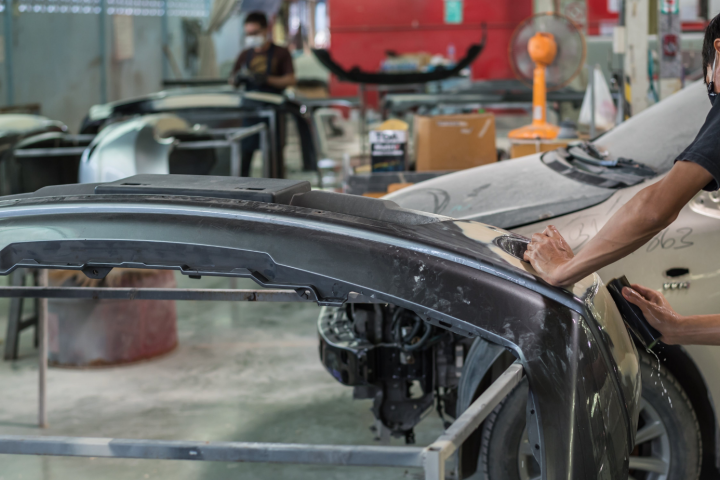 This week, February 12-14, some 1,600 workers at the Volkswagen plant in Chattanooga TN will decide in an NLRB election whether they want to be represented by the UAW. There are several reasons why this is a crucial election for the union and why conservative and right-wing politicians, bolstered by moneyed interests, are waging a massive hate campaign against the UAW.

These attacks of course are not singular. Union organizing drives are regularly met by union avoidance specialists hired by employers. But the concentrated vehemence of the current attacks while the employer, Volkswagen, professes neutrality and has certainly not orchestrated them, is indicative of the extent to which the right is willing to go to stop unions. It is indicative of the fact that the UAW has a real chance of winning. Winning the election at VW would be a tremendous boost to the UAW's organizing drives in the South. It would give credence to the union's decision to run a low-keyed organizing drive and show its willingness and capability to work with VW toward a labor-management partnership.

Secondly, German and Japanese auto manufacturers have willingly taken advantage of the subsidies, taxpayer funded infrastructure developments, and tax breaks offered by the Southern states, well aware that they were expected to run their businesses "union free". Especially for a company like Volkswagen that prides itself on its culture of collective bargaining with the union, of codetermination, and social partnership, investing in the South looks suspiciously like the company is eagerly fleeing from its commitments in Germany. At least its management seems to have readily accepted and initially adapted well to the anti-UAW exhortations of Tennessee politicians. Today, the company has distanced itself from the vile attacks currently aimed at the UAW. At the same time, the VW works council in Germany, which is the elected representative body of VW employees in Germany, has been rather lukewarm toward supporting the UAW – in marked contrast to the union representing the auto industry, the IG Metall. IG Metall and the UAW have built a remarkable relationship of mutual trust and support over the past few years, bonds that are impacting transnational union networking beyond the immediate range of the VW organizing drive.

Finally, this election, if successful for the UAW and its supporters, is likely to introduce a new element into U.S. labor relations. The UAW and VW have discussed the possibility of negotiating the establishment of a plant council, modeled on works councils in Germany, but also drawing on elements of the joint committee programs embodied in UAW contracts. The plant council would be elected by all employees, not only by the workers represented by the UAW. As such, it would not be a "union committee". It would be responsible for in-plant and shop floor issues. In this sense, the UAW would be delegating some of its legally mandated rights as the recognized bargaining agent to the plant council, while its existence would be contingent on the UAW being the recognized union in the plant for collective bargaining of wages and working conditions. According to legal experts who have been consulted by both the company and the UAW, such a construction would not violate U.S. labor law. And by opening an avenue of participation for employees outside the bargaining unit as well as for those workers who refuse to join the union (Tennessee is a right-to-work state), the plant council could have a moderating and positive influence and overcome the rigid ideological opposition to collective worker voice.

Will a defeat for the UAW mean the end of the UAW? Hardly. The UAW is a vibrant organization that has run a number of successful organizing drives over the past years in the South and is currently running two major campaigns at Mercedes in Alabama and at Nissan in Mississippi. But it will make things more challenging for the UAW. A win on the other hand would be an enormous boost for union – but not the end of opposition to its attempts to unionize the auto industry in the South. The true test will come in the fights for union recognition at the second, third and maybe fourth auto plant.