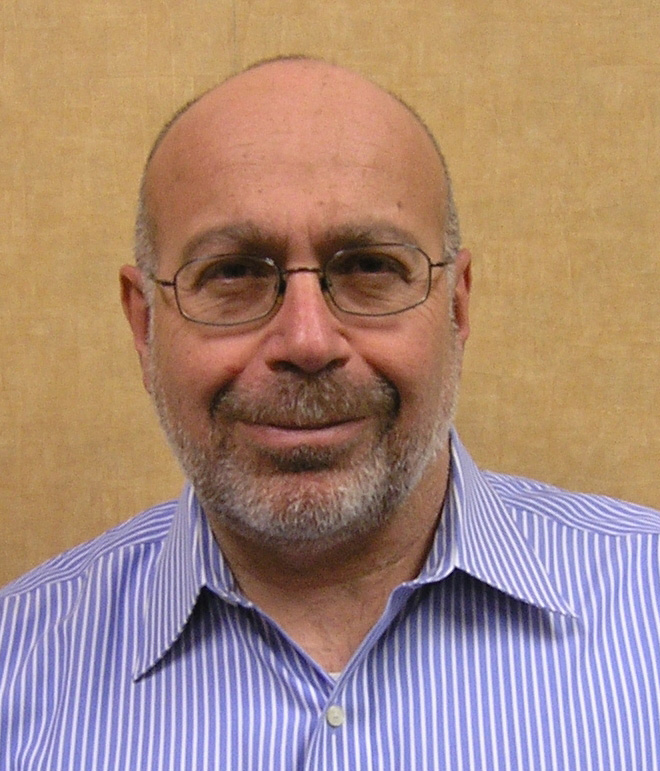 Stuart Appelbaum became President of the Retail, Wholesale and Department Store Union on May 1, 1998.  He was reelected in 2002, 2006, 2010, and 2014.  He also currently serves as an Executive Vice-President of the 1.3 million-member United Food and Commercial Workers International Union.

Appelbaum previously served as International Secretary-Treasurer, Vice-President, Executive Board Member, Assistant to the President and Coordinator of Special Projects for the union.

He serves as chairman of the Board of Trustees of the Retail, Wholesale and Department Store International Union and Industry Benefit Funds.

Appelbaum is the President of the Jewish Labor Committee.

He is an officer of two global union federations:  IUF (International Union of Food, Agricultural, Hotel, Restaurant, Catering, Tobacco and Allied Workers’ Associations) and UNI (Union Network International). He is a Vice President of the Consortium for Worker Education.

Appelbaum was appointed by Governor Andrew Cuomo to the Regional Economic Development Committee for New York City, where he serves on the Executive Committee.

Appelbaum previously served as Chief House Counsel of the Democratic National Committee. He also previously worked for the Michigan State AFL-CIO and as Executive Assistant to the Secretary of the State of Connecticut.