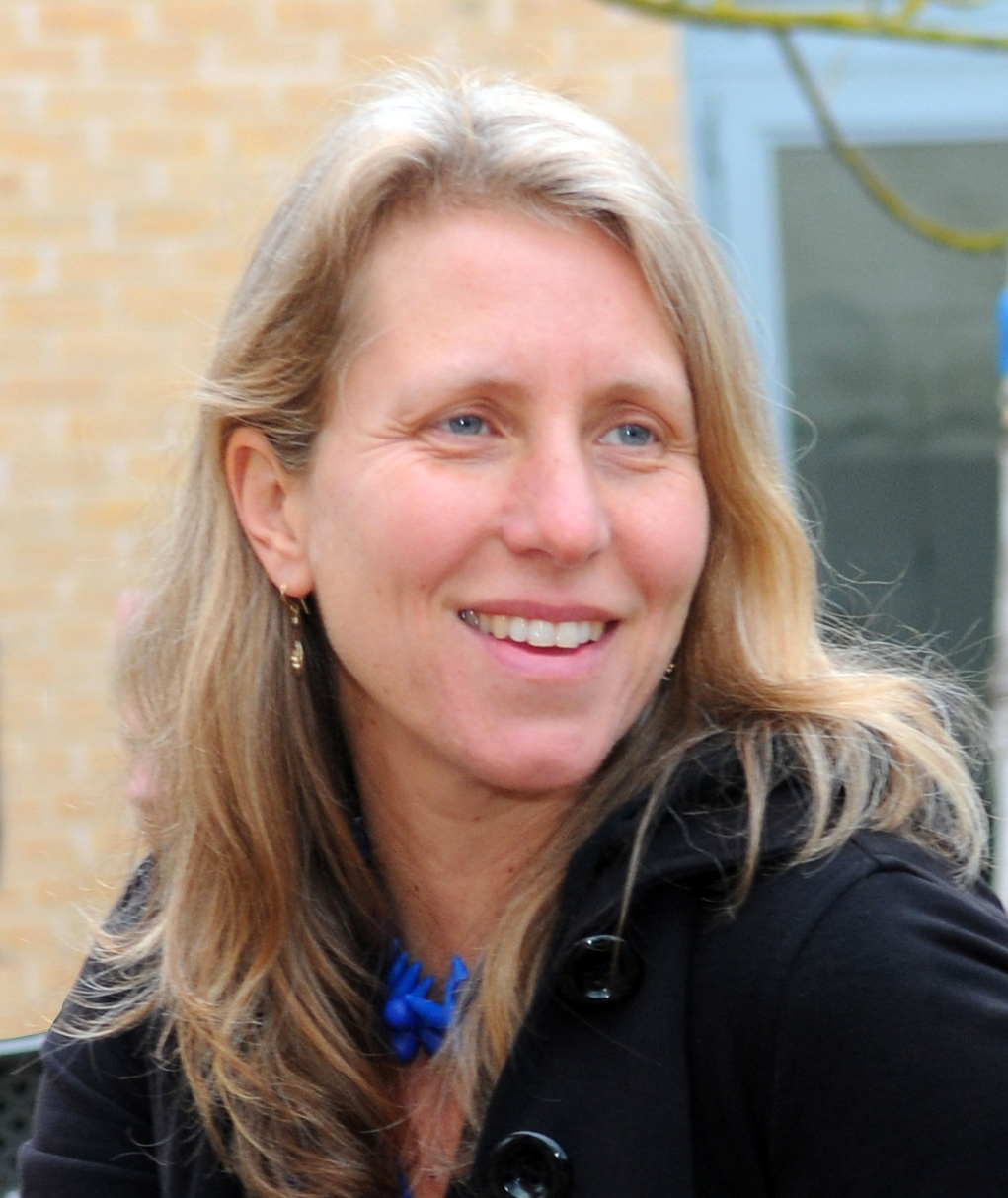 Nina Smith is the founding executive director of GoodWeave International, which works to end child labor and other forms of modern slavery in the carpet industry and to replicate its market-driven model in other sectors. Since 1999 Ms. Smith has developed and led GoodWeave operations, which include market engagement; standard-setting, product certification, inspection and monitoring of informal supply chains; removal and rehabilitation of child laborers, and a range of worker protection programs.

Ms. Smith is an advocate for children’s rights and an expert on addressing labor rights violations in manufacturing supply chains. She has presented globally on these issues at events organized by Harvard University, the American Bar Association: Rule of Law Initiative and Stanford Graduate School of Business, TedX Dhaka among others. She is a 2005 winner of the Skoll Award for Social Entrepreneurship, acknowledging her work to employ market strategies for social change, and in 2012 she received The Center for Nonprofit Advancement’s EXCEL Award for excellence in chief executive leadership.

A fair trade advocate and expert for two decades, Ms. Smith was formerly the executive director of The Crafts Center and a crafts export consultant to the Tibetan Government-in-Exile in Dharamsala, India, where she oversaw the development of new market-driven product lines and artisan training. Ms. Smith currently serves the board of the Fair Labor Association, and has previously served other boards including the Fair Trade Federation and The Tibet Collection. She is a graduate of Tufts University, and is a practitioner affiliate of the Social Enterprise Graduate Degree program at American University.