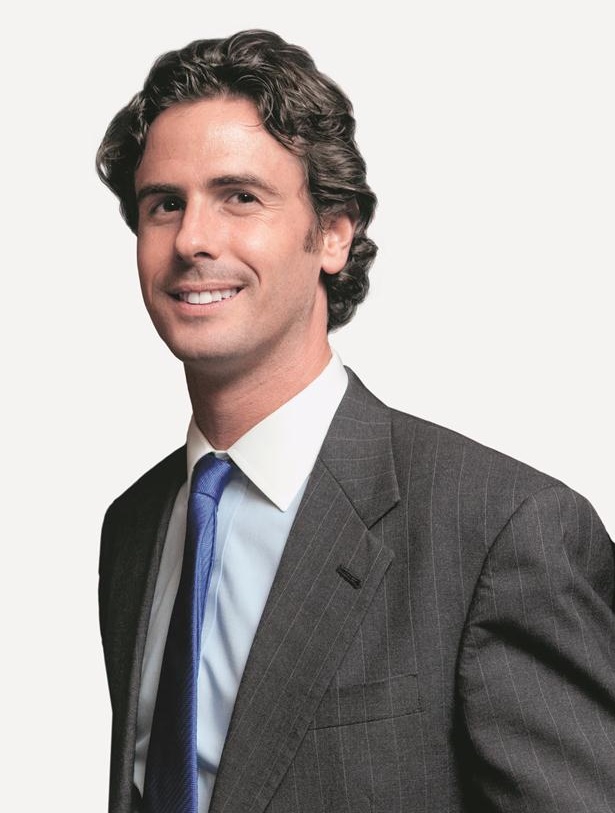 Jonathan Jacoby is a Program Officer with the Open Society Foundations. He focuses on business and human rights and is based in Washington, DC.

Jacoby also served as Associate Director for International Economic Policy at the Center for American Progress, where he coauthored the 2007 report, Virtuous Circle: Strengthening Broad-Based Global Progress in Living Standards, and appeared on CNN, PBS, CNBC, and BBC as an expert on trade and globalization.

Fluent in Spanish, Jacoby has led development and research projects in Nicaragua and Bolivia. He was the first non-African intern at the African Union’s New Partnership for Africa’s Development in South Africa and has traveled to over 50 other countries throughout Africa, Latin America, Asia, and Europe.

Jacoby holds an MBA and Master of International Affairs from Columbia University and a BA in social studies from Harvard University. He is a term member of the Council on Foreign Relations and serves on the Advisory Board on Sustainable Labor Practices in Global Supply Chains at Cornell University.