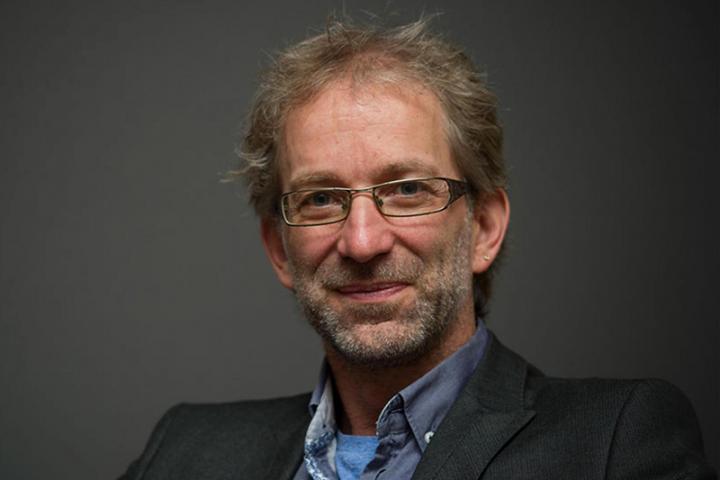 The editorial office of the “Journal of Privacy and Confidentiality” has migrated to Cornell, where it is managed by Lars Vilhuber, executive director of ILR’s Labor Dynamics Institute.

The multidisciplinary journal on the interface of social, computer and statistical sciences is the only one of its kind, Vilhuber said. “Its uniqueness is that it’s not from any single domain.”

Its cross-disciplinary approach “has allowed us to make huge progress” in researchers’ ability to make analyses and draw conclusions while also protecting confidentiality, he said.

As the collection of highly detailed data broadens, so does the need for more sophisticated technical tools protecting individuals whose information is shared, and the journal provides a forum for sharing advances in the field, Vilhuber said.

The journal was begun in 2008 by Cynthia Dwork, a computer scientist now at Harvard; Stephen Fienberg, a statistician at Carnegie Mellon University, and Alan Karr, a statistician who was then head of the National Institute of Statistical Sciences and now at RTI.

“The novelty of their call was that it was addressed at multiple, usually separate, constituencies,” Vilhuber said.

Statisticians, computer scientists, lawyers and social scientists, health researchers and survey designers have published papers in the journal, which provides a platform for professionals to improve sophisticated technical tools for protecting confidentiality.

As an open access journal, it does not charge a submission fee. Academics and practitioners from all domains are invited to submit papers.

The journal was led for seven years by renowned statistician Stephen Fienberg until his passing in 2016. Its most cited papers include “Secure Multiparty Computation for Privacy-Preserving Data Mining,” “Differential Privacy for Statistics: What We Know and What We Want to Learn” and “Silent Listeners: The Evolution of Privacy and Disclosure on Facebook.”

As the new managing editor, Vilhuber has migrated the journal infrastructure to the Open Journal Systems.

Cynthia Dwork, Alan Karr, Kobbi Nissim (Georgetown), and John Abowd continue to serve on the editorial board. Abowd, Edmund Ezra Day Professor of Economics and a professor of statistics and information science at Cornell, is currently on leave and serves as associate director for Research and Methodology and Chief Scientist, U.S. Census Bureau. The Labor Dynamics Institute and the Edmund Ezra Day Chair contribute funding to the journal’s operating budget.