Research and New Conversations about Work in Global Supply Chains 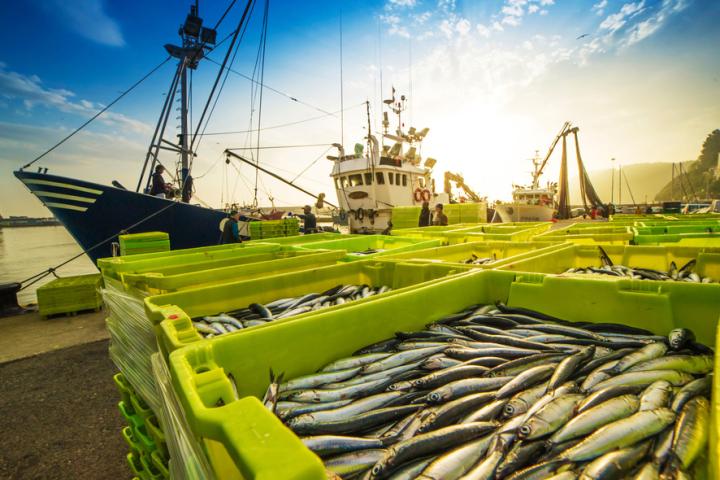 The New Conversations Project (NCP) joined a winning proposal by the International Labor Organization to promote human rights through improved labor standards in the fishing industry in South America, where illegal fishing affects all countries with a coastline.

According to Jason Judd, New Conversations executive director, the project “will work at the intersection of illegal distant-water fishing and labor abuses. The work will focus on Peru and Ecuador, and the proposed Cornell ILR School role includes research to help policymakers in those countries and the U.S. come to grips with the impacts of illegal fishing on coastal fisheries and the migrant workers—many of them from Asia—working in distant-water fishing.” Peru’s industry and the project will also have to contend with the massive January 2022 oil spill that followed the Tonga tsunami.

ILR’s funding will be a sub-grant from the ILO, which was awarded $5 million for a four-year effort from the U.S. Department of Labor’s Bureau of International Labor Affairs (ILAB) in December 2021.

“The huge Peruvian fishmeal industry is also on the radar, which means the project will include the industry’s ‘downstream’ buyers in the U.S. and elsewhere,” Judd said. “It’s important, too, that the project includes a role for the International Transport Workers Union (ITF), which organizes fishers around the world. We know from work in Southeast Asia that research, policy changes and enforcement regimes to tackle forced labor in fishing needs to include organized workers to move the needle on working conditions and labor rights.”

The New Conversations Project is also preparing to publish in early 2022 new research with the ILO’s Ship to Shore Rights Project on COVID impacts on work in fishing—and migrant workers in particular—in Southeast Asia, home to some of the world’s largest seafood exporters and major source of seafood and pet food sold by the U.S. retailers. Two additional NCP research efforts on identification of forced labor in fishing with the ILO are underway for publication in 2022.