This project examines the genesis and evolution of consular efforts to enforce the workplace rights of immigrant workers in the United States. Low-wage immigrant workers are one of the most marginalized immigrant groups, facing challenges such as immigration status, limited English proficiency, and lack of information regarding legal rights. Nationwide, increasing immigration enforcement efforts and decreasing resources for worker advocacy and labor standards enforcement have narrowed the access to worker rights. The project examines the importance of U.S.-based civil society for promoting a more active stance of labor enforcement agencies and evaluates the local implementation of the binational agreements between the Department of Labor (DOL), Equal Employment Opportunity Commission (EEOC), National Labor Relations Board (NLRB), and Mexico’s Ministry of Foreign Affairs (SRE) to promote labor rights standards enforcement across the United States.

We also study the evolution of state and local partnerships in a federalist framework for both immigration and labor standards enforcement. The project examines the factors that have led to the shift from limited to active diplomatic engagement (Délano 2011), by examining how labor unions and other worker centers have worked to hold U.S. labor standards enforcement agencies and the Mexican government accountable to immigrant worker protections.  Some key mechanisms have included advocacy via the Institute of Mexicans Abroad (IME by its acronym in Spanish), and other sites of transnational labor organizing. 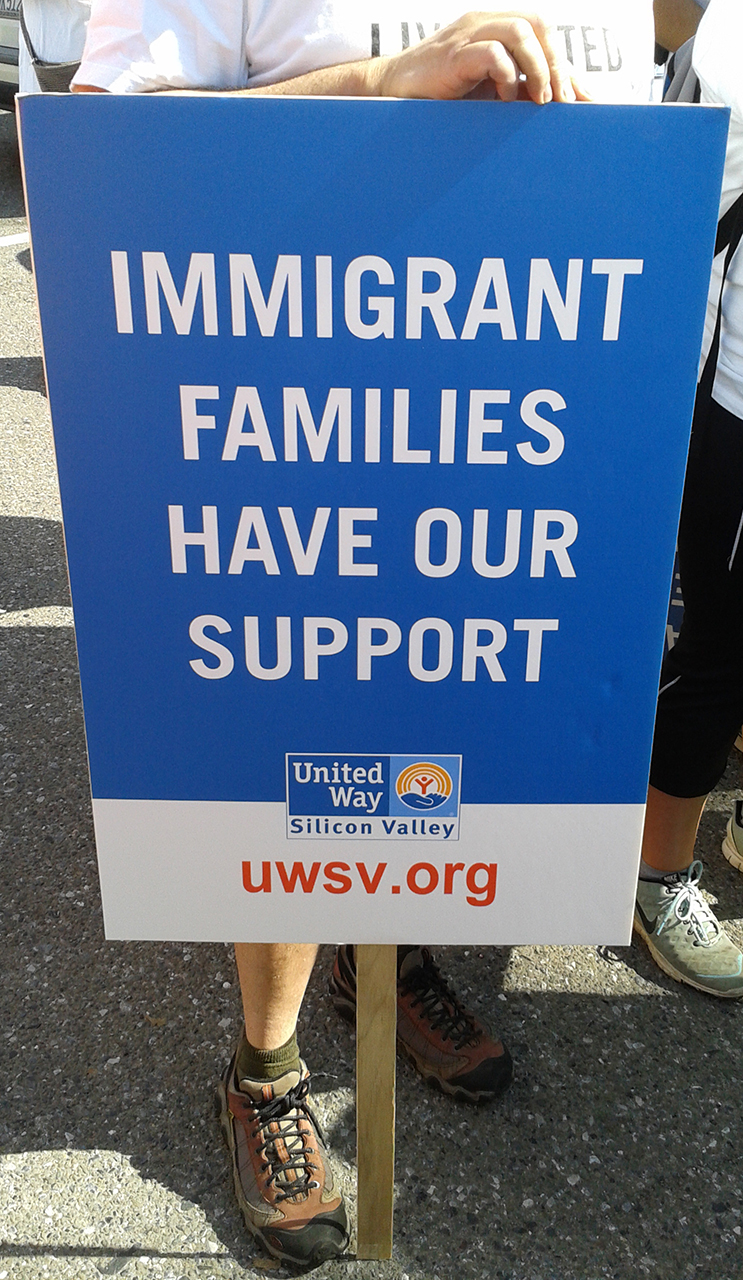 The project’s first goal is to better understand how partnerships between U.S. government agencies and consular offices, such as the Mexican government’s annual Labor Rights Week/Semana de Derechos Laborales have been implemented on the ground, and the types of relationships they have developed with immigrant rights organizations. Secondly, and perhaps more importantly, we examine the local implementation of these bilateral agreements in 12 select case study cities.   Finally, the project aims to spark a conversation between interdisciplinary scholars, practitioners, and immigrant labor rights advocates focusing on transnational labor issues in Mexico and the United States.

In sum, this study examines how local officials and advocates are crafting a supportive context of reception in support of immigrant worker rights, and the role of consular advocacy in this process.  One of the objectives of this study is to provide better information to policymakers and stakeholders to help them understand the benefits and limitations of bilateral collaborations, and ultimately to both prevent the violation of workplace rights before they happen and to help immigrant civil society organizations to utilize all the available government resources to channel the grievances of their constituents.