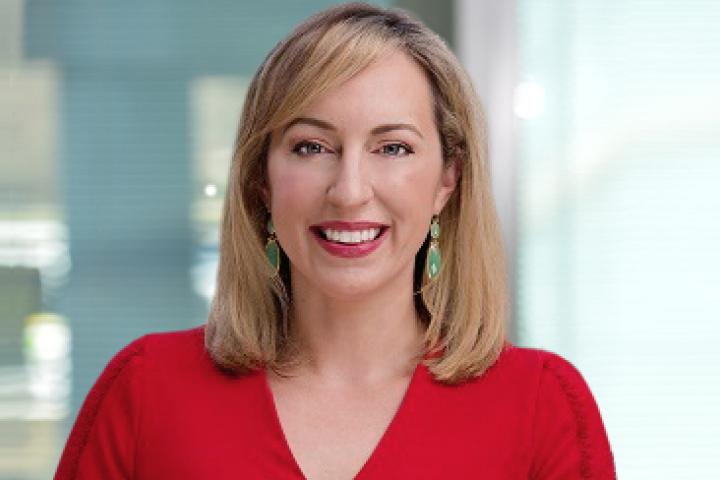 In March 2021, Heitner joined The Penn Mutual Life Insurance Company, a Fortune 1000 company. In November, she was promoted to chief human resources officer. And much like her first stint in HR after 9/11, she finds herself once again in uncharted territory with the business world reeling from an unprecedented global pandemic.