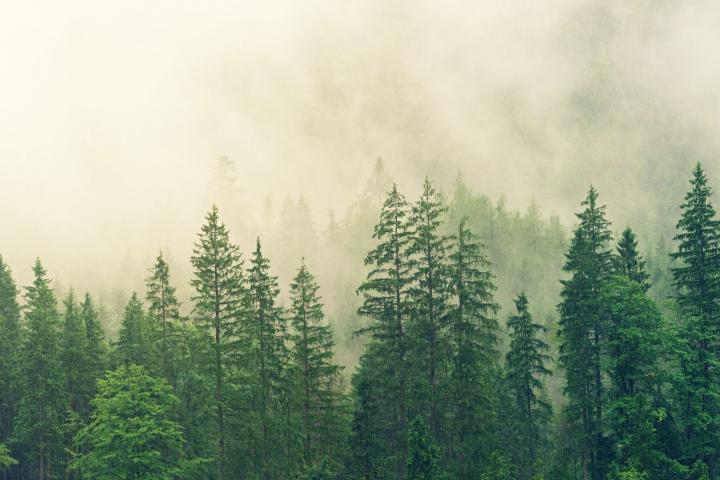 “We need to be clear that we aren’t just facing one crisis. We are facing a crisis of inequality of all forms; income, gender, opportunity… As we build a new economy focused on climate justice, it is important to center the voices of those who have been most impacted by the crisis while also building upon racial and gender justice,” said Lara Skinner, Director of the Labor Leading on Climate Initiative at the Worker Institute, during a panel discussion focused on “Prioritizing Climate Justice”.

Dr. Lara Skinner, Director of the Worker Institute's Labor Leading on Climate Initiative, spoke at a roundtable-style panel titled “Prioritizing Climate Justice” alongside Daphany Rose Sanchez, Executive Director at Kinetic Communities; John Williams, Vice President for Policy and Regulatory Affairs, NYSERDA; and Mark Willis, Senior Policy Fellow at the NYU Furman Center for Real Estate and Urban Policy. The discussion featured ideas for climate justice and methods to ensure that marginalized populations are not left behind in the transition towards equitable climate policies.

“Tackling climate change can pose a significant challenge to labor as certain sectors will eventually fizzle out.” Dr. Skinner remarked. “But on the other hand, tackling the climate crisis presents tremendous opportunities for job creation and economic development.”

Panelists discussed challenges to a just climate transition and ideas for integrating racial and gender equity into the push forward for change. Many agreed on the importance of centering marginalized voices in the climate discussion and following the lead of climate activists who have felt the effects of the crisis first-hand. Panelists remained hopeful for the future of a just climate transition that promotes equity and inclusion through economic and social initiatives.