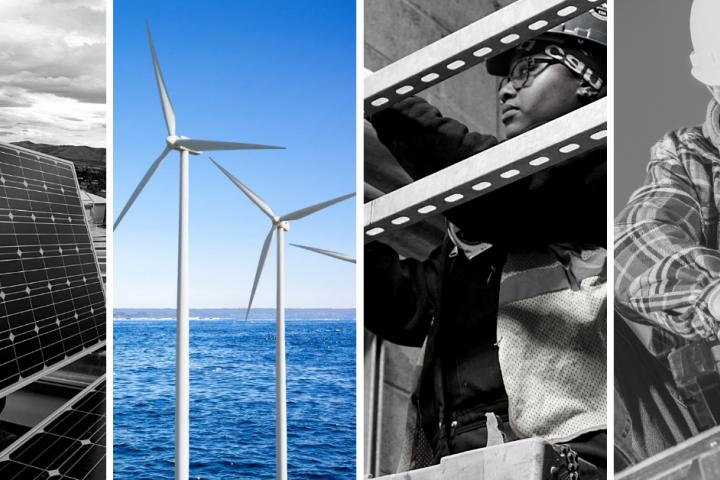 Welcome, Purpose and Review of the Day

Climate Jobs and Just Transition Summit: The Importance of Labor Leading on Climate

Climate Jobs and Just Transition Summit: Green Recovery - Building Clean Energy Industries and a Low-Carbon Economy that Works for All

Climate Jobs and Just Transition Summit: Session 3 - The Next Generation of Building-Best Practices for Energy Efficiency and Solar Retrofits

Climate Jobs NY presented its Build Back Better Award to the following recipients for their leadership on building a sustainable future with good union jobs.

As New York State moves toward its renewable energy goals, there is a once-in-a-generation opportunity to ensure that the path to low-carbon future results in good jobs that provide family-sustaining wages and benefits for communities across the state.