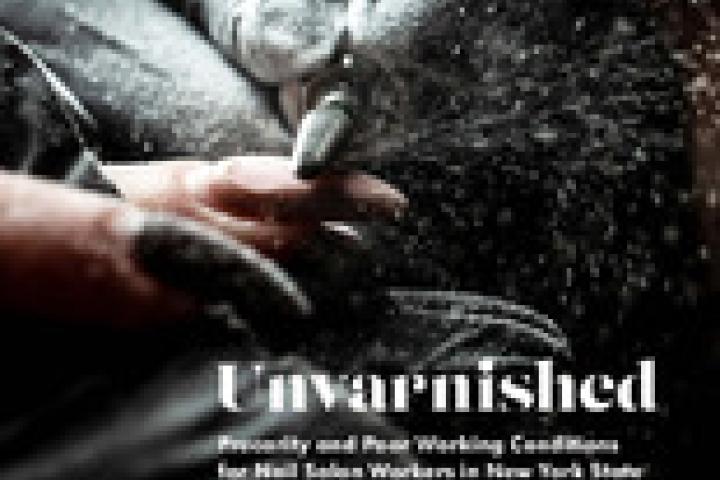 The ILR Worker Institute released a report in April 2022 entitled Unvarnished: Precarity and Poor Working Conditions for Nail Salon Workers in New York State that detailed the poor working conditions and low wages that nail salon workers in New York State face. One recommendation made in the report was to institute pricing standards as a means to prompt much-needed change in wages and working conditions in the industry.

Price controls are used by the government to set rules on how much private businesses can charge customers for goods or services. They have been used in New York State in industries such as tobacco, milk, rent, taxi rides, and minimum wage and with proven results.

For example, rent-control laws have been implemented to establish a maximum amount that landlords can charge renters. In response to the housing affordability crisis, Oregon, California, Maryland, New York, and New Jersey have implemented rent controls. Research on rent stabilization policies has “shown a strong positive effect on rental affordability, the incidence of evictions, and neighborhood stabilization”. In the past, it was believed rent control policies could negatively affect the housing supply, however, research suggests otherwise, that in fact it bolsters supply.

Price controls have been used in the New York State milk industry. In June of 1991, the New York State Milk Price Gouging Law was enacted to reduce excessive milk pricing. Not only does this policy protect the consumer by limiting excessive milk product pricing, but it also protects the farmers and ensures they receive their fair share of consumer dollars. A minimum price was also set for milk products. The milk industry is an example of New York State using both price ceilings, to bring prices down, and price floors, to establish a minimum price, to stabilize the industry’s prices.

The minimum wage is a prime example of price floors as a means of establishing stability in wages across industries. Wages are a form of transaction between laborers and employers – employers “sell” their labor to employers in exchange for wages. Minimum wage prevents the price of labor from falling excessively. There is a federal minimum wage in place across the country which sets the floor, below which wages cannot fall.