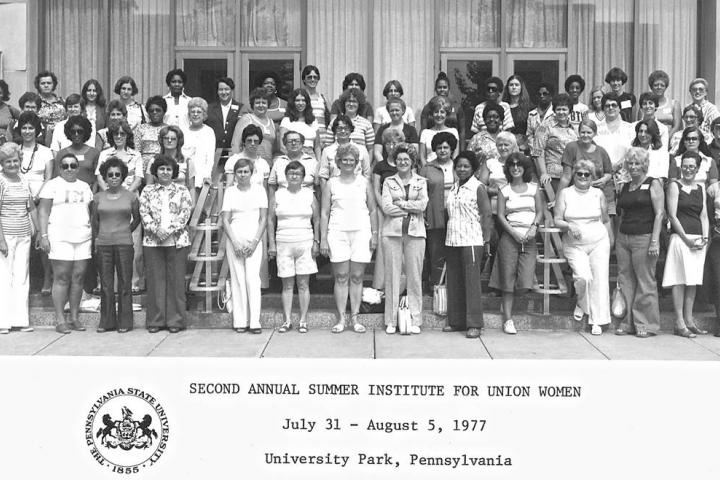 The UALE Northeast Union Women’s School’s origins date back to 1972, when the late Professor Barbara Wertheimer produced a study on women in unions  during her tenure at the ILR School. Hired by The Worker Institute’s Professor Emeritus Lois Gray in 1966, Wertheimer observed a distinct lack of women activists in unions and, through a grant from the Ford Foundation, studied this phenomenon, concluding that the majority of women faced not only discrimination but lacked the knowledge and self-confidence to pursue positions of leadership within their unions. From this study, the two-year college credit course “Trade Unions Women’s Studies” was created as a way to educate and equip women to take on more prominent leadership roles. 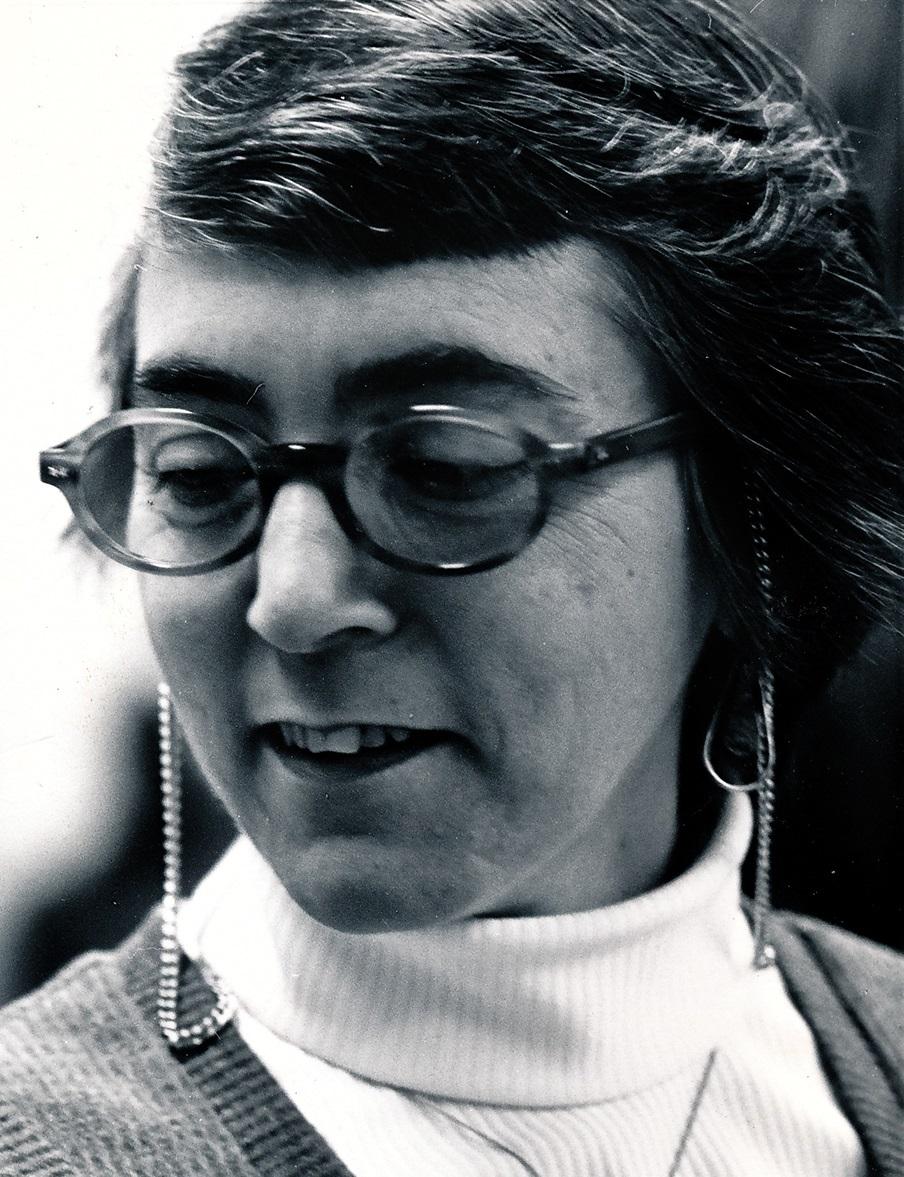 In 1975, Wertheimer approached the Board of the University and College Labor Educator Association (Now UALE) of which Lois Gray was then President, to establish summer schools for union women nationwide and the UALE Northeast Union Women’s School was born. Forty years later, there are four regional schools with residential programs typically lasting four to five days, including classes and workshops on a variety of labor-related topics, attended by hundreds of women from all over the country.

In July 2015, Northeast Union Women’s School kicked off its session at Penn State University with a commemorative speech by Lois Gray, featuring a tribute to Professor Wertheimer and an overview of the school’s history. Professor Gray presented her speech against the backdrop of four decades worth of memorabilia, curated by former ILR librarian Donna Schulman. The opening ceremony concluded with union songstress Beverly Grant leading the participants in songs chronicling labor history, dating back to the founding of the school in 1975.

This year’s UALE Northeast Union Women’s School was a moving homage to the forty-year legacy of Cornell ILR’s commitment to women in the labor movement and to the thousands of women who have used the skills and self-confidence they’ve acquired to rise up and lead the labor movement.