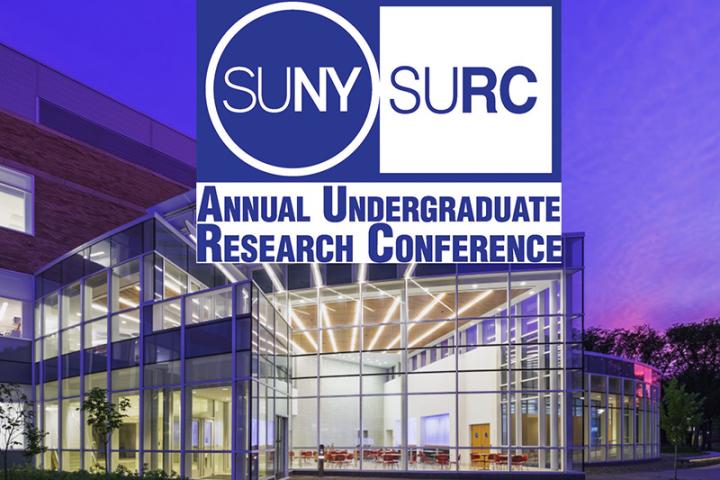 Four student fellows of The Worker Institute at Cornell will present their research on worker centers, unions, day labor and immigrant rights at the annual SUNY Undergraduate Research Conference April 22 at SUNY Fredonia.

The conference brings together undergraduate researchers and their faculty advisers from across the SUNY system to highlight their work through performances, artistic displays, posters and talks.

Associate Professor Kate Griffith, who oversees the student fellows program for the Worker Institute, said that “these four fellows are, in ILR tradition, going above and beyond by presenting their work in these venues in the middle of the semester.”

“I am proud that four of the five students Cornell is sending to the SUNY conference are ILR students connected to The Worker Institute.”

Specifically, Cho’s research looks at the role of the Mexican Consulate in advocating for immigrant labor rights in the United States.

She also examines how other resources, including unions, legal aid organizations and worker centers, help immigrants deal with the many challenges they face.

Cho looks at 12 major metropolitan areas and is coding more than 160 interviews.

She also conducted surveys at 10 worker centers, where she learned workers are often subjected to wage theft -- nonpayment of money owed them.

Now, she is partnering with those worker centers to disseminate JORNALER@ App, a smartphone application to prevent wage theft.

Kim uses governmental and foundation documents and databases to examine the funding sources of more than 100 worker centers from 2007 to 2015.

He examines whether worker centers draw on labor unions, charitable organizations, governmental assistance or member dues. Ultimately, he wants to learn about the nature and sustainability of worker centers.

Stephenson looks at interviews and literature distributed by both labor and management during the historic organizing campaign at Cornell, in order to understand the factors that led to success for service workers, but the inability to gain representation for clerical and technical employees.

For unions to survive, they must adapt and successfully organize both service and professional workers, he concludes.