Role of a Lifetime 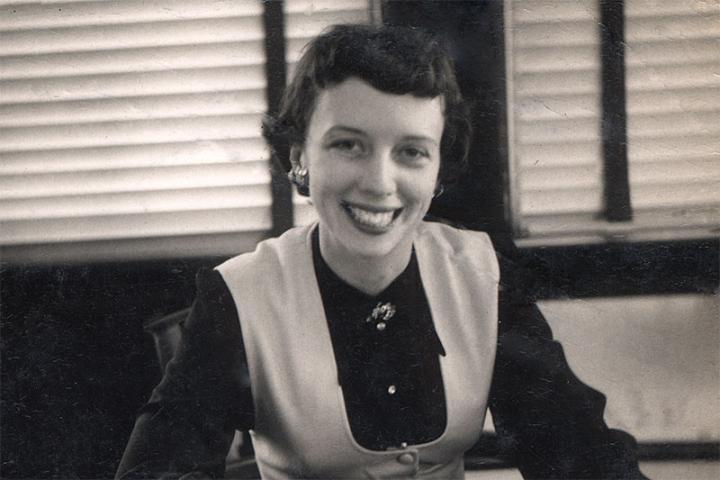 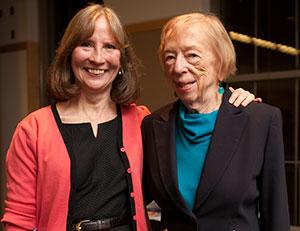 Lois Gray started out to be an actress. She never made it to Broadway, but she's been performing on the labor education stage since 1946, when she became the first director of ILR Extension, in Buffalo.

Gray had always enjoyed public speaking, and had won oratorical and debate competitions throughout high school and college. She used those skills to travel the state and spread the word about ILR.

Classes were soon added. "We offered free public programs open to anyone who wanted to enroll," Gray says.

By the late 1950s, Extension started to shift its focus, providing education tailored to the interests of particular groups and organizations. Today, she says, "We have much less emphasis on public programs and more on specialized programs."

Gray moved to New York City in 1956 to become director of ILR's New York office. The relocation gave her an opportunity to earn a doctorate in economics from Columbia University.

In 1970, she and Professors Jean McKelvey and Alice Grant established a training program for women arbitrators — the first such program in the United States. In 1976, Gray was named associate dean and director of Extension.

She was responsible for such innovations as "training trainers" for industry and unions, the Institute for Women and Work and the Latino Leadership Center.

She has traveled widely, and has consulted nationally and internationally. And that love for the theater? She channeled it into an expertise in labor relations in arts and entertainment.

In 2010, the Lois Gray Professorship of Industrial Relations and Social Science was established in recognition of her founding role at ILR.

"I've been with ILR my entire life," says Gray, who, at 90, still teaches part time. "It's been great — I've enjoyed every minute of it."