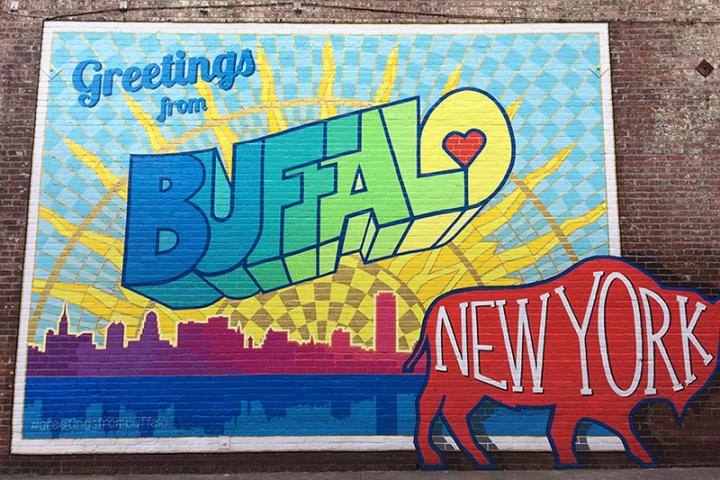 Buffalo weathered the Great Recession relatively better than other upstate New York cities, but its recovery has lagged, particularly in contrast with New York City, according to speakers at an August conference organized by The Worker Institute.

Buffalo has regained jobs it lost during the recession, said Jaison Abel, a senior economist, research officer and head of the regional analysis function at the Federal Reserve Bank of New York. He is based in Buffalo.

But, most of those jobs have been in lower-wage industries, said James Parrott, director of economic and fiscal policy at the Center for New York City Affairs at The New School.

Whereas metropolitan New York has seen significant wage and income gains since the Wall Street bailout, median family incomes in Buffalo were no higher in 2015 than they were before the recession, he said.

In addition, Parrott said, “New York City job growth since 2009 has surpassed the national pace.” Incomes are rising at almost pre-recession levels. Blacks and Latinos have seen better wage growth than whites. However, the city continues to have the highest income inequality of any major metropolitan area, he said.

Buffalo also has an uneven distribution of wealth and it is seeing a widening gap between white and African-American incomes, said Evren Dincer of the Department of Sociology at Uludag University in Bursa, Turkey.

In Buffalo’s case, investments in STEM education -- science, technology, engineering and math -- has not yet paid off, Dincer said. “Economic revitalization exists but it is distributed among certain sectors and locations while excluding others.”

The conference, held in downtown Buffalo, included a presentation on PUSH Buffalo, or People United for Sustainable Housing, a New York State Energy Research and Development Authority-funded effort to train residents to rehab houses so they are energy efficient.

Also examined was General Motors, which provided 618,365 good-paying jobs with benefits at its peak in 1979. Today, although the pay is inflation-adjusted lower, at $14.50 to $15 an hour, these jobs still are considered good, because even college graduates often can’t find jobs that pay as much, according to anonymous quotes from employees. GM employed 105,000 last year.

Too see presentations from the conference, go to: https://www.ilr.cornell.edu/news/buffalo-presentations.