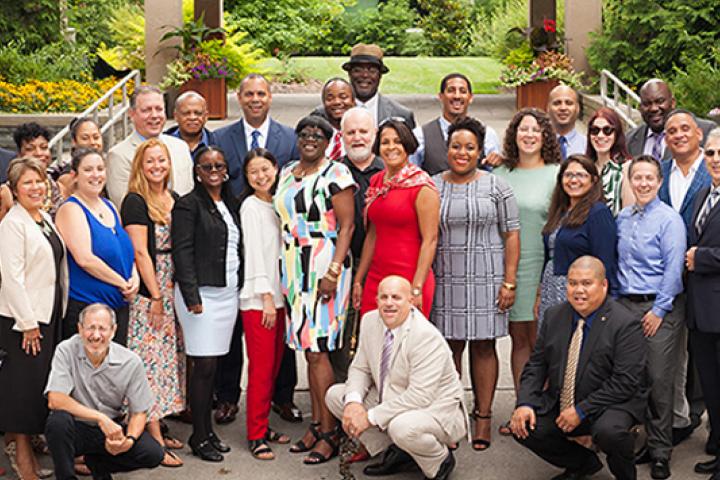 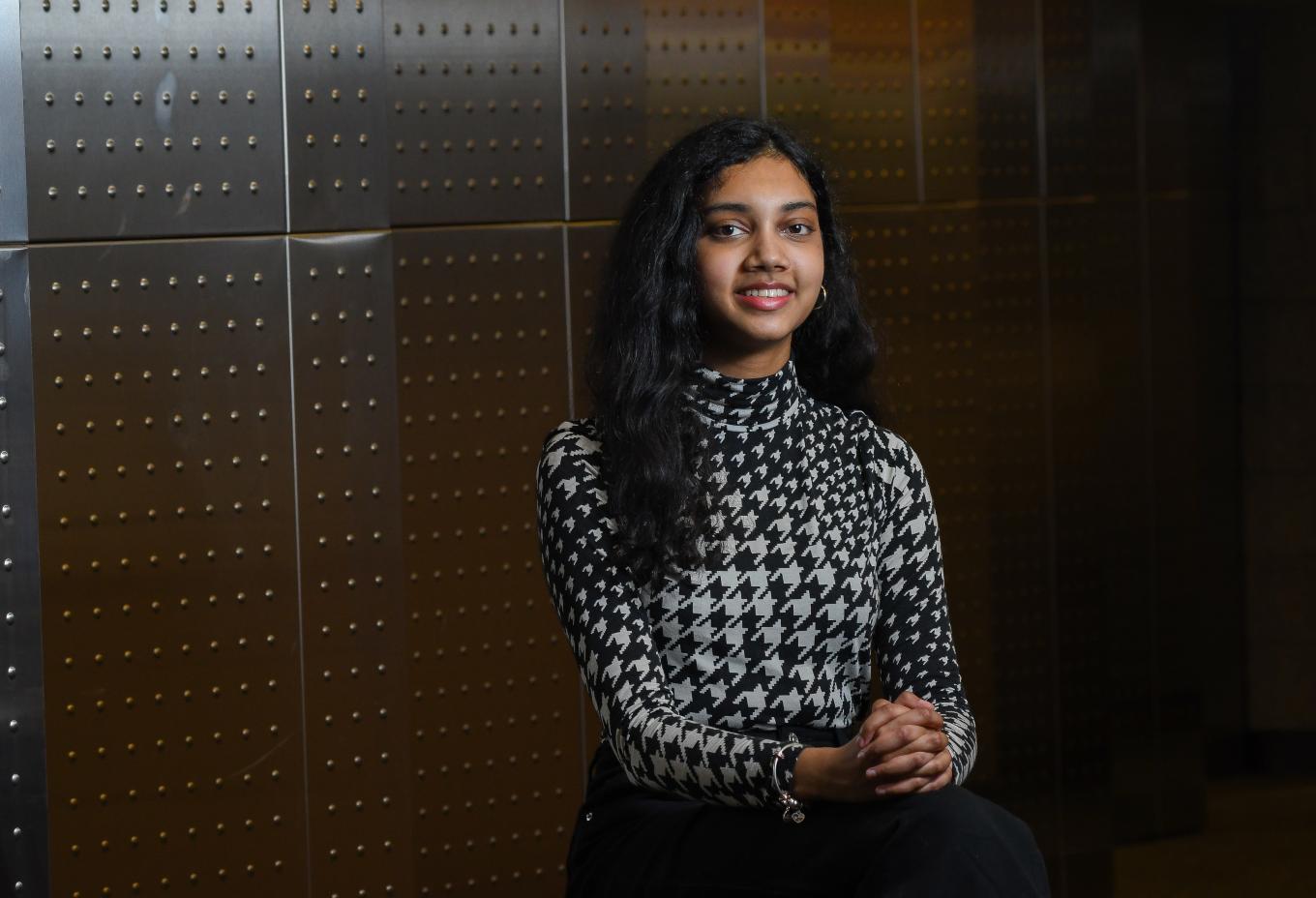 Sarah Koshar, who graduated from the New York State AFL-CIO/Cornell Union Leadership Institute on Friday, said the training has helped her answer her work’s essential question: “What are we going to do in the labor movement to survive and grow?”

Six training sessions of three to six days each over the course of a year have helped her see beyond day-to-day tasks as an organizer for the Associated Musicians of Greater New York Local 802, she said.

The program curriculum goes beyond skills needed for serving union members’ needs in specific labor-management situations and go into a broader realm, said Koshar, one of 28 who graduated at an event in the Statler Hotel on campus last Friday.

Learning how to empower workers to see themselves as part of a movement that proactively fights problems as a community is central to the learnings, Koshar said.

The institute also helped her see how the labor movement can work with non-traditional unions and non-union community organizations, she said.

“Those perspectives have been crucial to our thinking about this work,” said Koshar, who works with professional musicians in New York City.

Institute training expanded her network by dozens of people, building her problem-solving resources by several layers, she said. 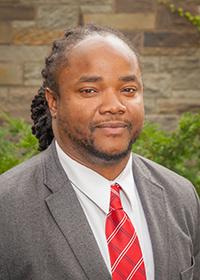 Michael Ashby, vice president of 1199SEIU United Health Care Workers East, said his year of institute training helped him learn about building the capacity of his organization through leadership development of members.

It has also helped him develop his personal skills – “What you say and how you say it, being sensitive to issues of gender and race in our membership” – has changed his outlook on society as a whole, he said.

“It was an opportunity to understand other industries. How race, culture, and sexual orientation intersect in the workplace – we had an opportunity to look at things differently and self reflect on where you are. It widened my awareness.”

Ashby, who organizes workers at New York Presbyterian and Columbia University Medical Center, said institute training “puts us in a better place take on the fight and to prepare our brothers and sisters to take on the challenges.”

In his speech at graduation, Ashby told his classmates and another 100 attending, “We are the leaders we are looking for.” 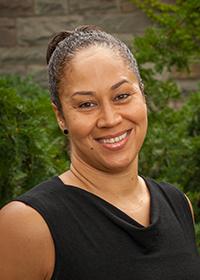 Nicole Johnson is an assistant business manager and organizer for Laborers International Union of North America, Local 1029, in Delaware.

Her supervisor, Gurvis Miner, who graduated from the institute in 2005 and who attended last Friday’s graduation, suggested that she enroll in the program.

The program, Johnson said, “exposed me to a broader picture of the labor movement as a whole.”

“It propels us to make an impact and to support the labor movement as a whole and be a part of change for economic and social justice. It changed my way of thinking. Now, I have aspirations to develop into a labor movement leader.”

Program directors, she said, “educate and empower you and encourage you. You have to be accountable to be involved in the labor movement and to support the change we need.”

He urged the Class of 2017 to restore a union narrative damaged by political and economic factors since the 1970s. “We need your courage and vision to fight for workers and rebuild the labor movement.”

Patricia Campos-Medina and Gene Carroll are co-directors of the program, which began in 2001 and has more than 450 alumni, most of them based in the metropolitan New York area. Worker Institute at Cornell faculty and staff lead most of the institute’s training sessions.