The Worker Institute brings together researchers, educators and students with practitioners in labor, business and policymaking to address issues related to confronting systemic inequality and building a fair economy, robust democracy and just society. We will share opinion, analysis, research, data, insights and training from our faculty and staff.
Originally published in Work and the Coronavirus. 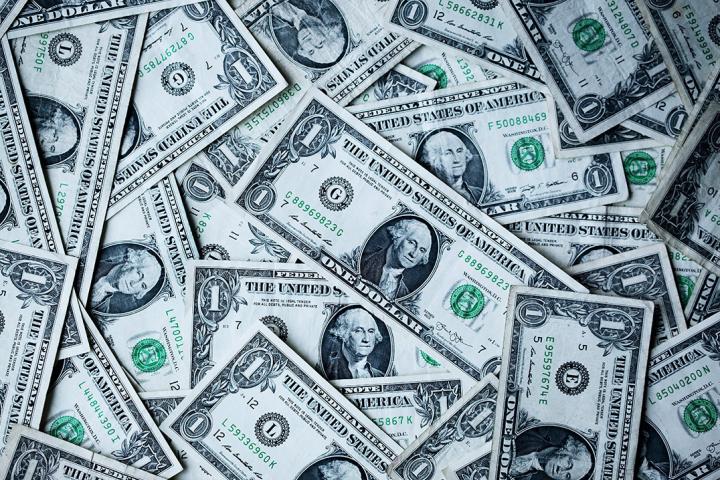 Amid the widespread protests of the killing of George Floyd and the inequalities in infections by the Coronavirus, it is an important moment to consider the underlying disparities that exist in our economy and society. New York state is no exception. Large disparities of race, especially between white and black workers, exist within the state’s economy.

In order to begin understanding race and the economy, two primary trends can be examined that shed light on these issues: the racial wage gap and occupational segregation. The racial pay gap speaks to the differences in wages between workers of different racial backgrounds. Occupational segregation involves the employment of workers into different jobs on the basis of their demographic characteristics. This labor market trend is often associated with black and brown workers being pushed into low-paying work with poor conditions (although not always the case).

According to occupational data from the U.S. Census Bureau, the average annual salary from 2014 to 2018 in New York state for a white worker was $60,808 as compared to $40,707 for a black worker in New York state. This is a difference of over $20,000 per year. In some occupations, large disparities between workers are more common. The chart below shows occupations with the largest pay gaps in New York State.

Many jobs are represented, ranging from low-paid service occupations such as retail salespeople to high-earning professional jobs such as judges and lawyers. However, the effects are more severe with low-wage work. In examining the job category of customer service representatives, black workers receive approximately $8,683 less in wages each year. With black customer services representatives earning only $27,295 per year, simply receiving the same pay as white workers would result in a pay increase of 31.8%. These workers are the most impacted by racial pay disparities, and there are far more low-wage workers in New York state than those in high-paying professions, as approximately 69.8% of all black workers earn less than $50,000 a year.

Occupational segregation is an issue that intersects with the racial pay gap, resulting in black workers being pushed into lower-paying occupations and worse working environments. The below chart demonstrates occupations where black workers represent at least 20% of the workforce.

The jobs with the highest percentage of black workers in New York state are low-paying occupations. Only one of the listed occupations earns over $50,000 per year, while nine out of the 17 occupations earn less than $30,000 per year. These jobs are concentrated within the service and healthcare sectors, and include jobs such as housekeeping and child care, which often have few labor protections.These occupations had an average yearly salary of just over $30,000 for black workers.

In contrast, the occupations with the higher proportion of white workers include psychologists, chief executives and architects. Ten out of the 17 occupations have an average pay of $60,000 or more, and only one has an average pay of below $40,000 per year. White workers in these occupations had an average yearly salary of over $121,000, approximately four times the average for black workers. These results demonstrate the inextricable link between race and income in the New York state economy, and the vast inequalities that exist.

Why is this important now?

These underlying disparities have become more visible and may only increase due to the pandemic. Black and Latino workers have lost jobs much faster than white workers during the pandemic. Further job and income loss could produce downward pressure on wages and more stratified inequalities, along with further occupational segregation. Many of the occupations with high proportions of black workers are also frontline jobs that come with added health and safety risks. It may be important for critical short-term work to be done to address these inequalities, in order to provide for workers’ livelihoods and avoid detrimental health outcomes. In addition, the ongoing protests have demonstrated longstanding tensions within society about race that must be addressed by labor unions and governments. Examining the structure of race and economy is an inevitable part of this process and further educational resources and organizations can be found here.

This explainer only begins to introduce occupational segregation and the racial pay gap. Further issues, such as the intersection of race with other parts of identity such as gender or understanding inequalities with other demographic groups, are equally as important. For more information, click here.