Workers Rights in the Gig Economy 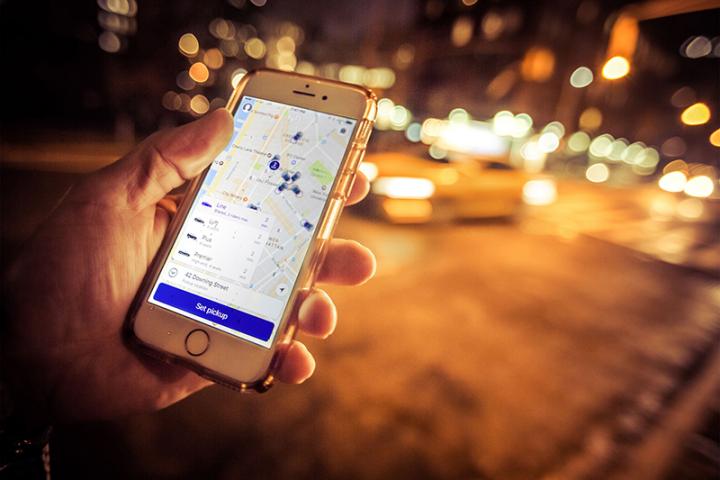 Responses by workers and their advocates to challenges in the gig economy will be explored in an April 27-28 conference organized by The Worker Institute at Cornell.

“Workers’ Rights in the Gig Economy: Policy and Organizing Responses to Precarious Work” will bring together academics from the United States, Amsterdam, Geneva and London.

Union representatives, worker organizations and legal advocates are also slated to attend the conference, which will be held at the Weill Cornell Belfer Research Building in New York City.

Seven panels and a roundtable will look at impacts of on-demand, gig or precarious work on job quality; responses by unions, worker centers and worker cooperatives; law enforcement; policy innovations; new partnerships and alliances, and research.

ILR professionals will moderate most of the panels and will share their expertise on two.

The first panel will provide an overview of the gig economy and associated work arrangements, such as subcontracting and temporary work.

It will explore what drives the adoption of these arrangements and how precarious work has changed.

It will look at which groups of workers are affected, and the impact on health and safety, wage and hour standards and discrimination. ILR Assistant Professor Ifeoma Ajunwa, who also teaches at Cornell Law School, will moderate.

The second session will look at creative approaches to organizing and responding to challenges. Associate Professor Virginia Doellgast, who teaches comparative employment relations at ILR, will moderate.

Esta R. Bigler ’70, who directs ILR’s Labor and Employment Law program, will moderate the third panel, which will consider policy and enforcement, including a look at criminal cases in the United States that have set legal precedent.

A panel on state and local policy responses will wrap up the first day, with Professor Risa Lieberwitz, who teaches labor and employment law, moderating.

Day two begins with a look at how labor and community groups are connecting with governmental agencies, and how new forms of solidarity are being forged among workers from different occupations and social backgrounds. Worker Institute Associate Director Jeff Grabelsky will moderate and ILR Associate Professor of Labor Relations, Law and History Shannon Gleeson will participate.

Associate Professor Louis Hyman, director of ILR’s Institute for Workplace Studies, will moderate a panel on how technology is shaping the future of work, and how it might be used to workers’ benefit, as in the case of mobile phone applications designed to improve employment outcomes in low wage sectors of the economy.