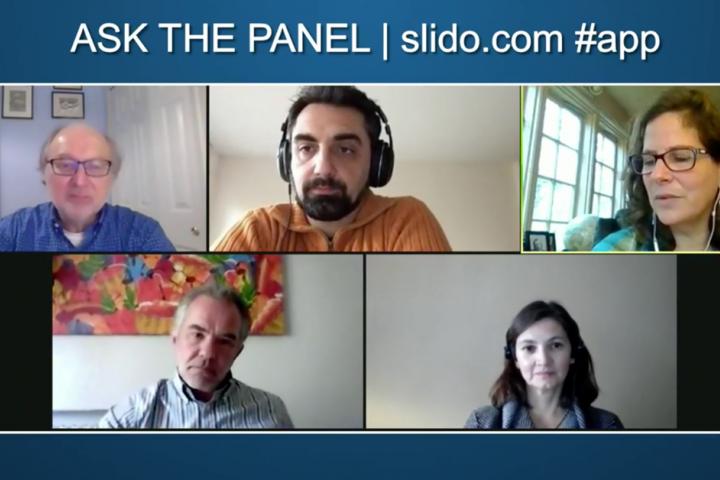 On November 12th and 13th, 2020 the Worker Institute hosted an international forum, on the topic of policy and organizational solutions to the challenges of app-based work. This virtual convening, executed by eCornell, brought together worker organizations and other stakeholders from across the world to share experiences and explore strategies for advancing worker protections and collective representation in the digital platform economy. Concurrent sessions covered topics ranging from legal frameworks for organizing and collective representation, regulatory measures to improve labor standards, data access, and co-governance, to the specific issues of platform workers in the ride-hailing, delivery, and domestic work sectors.

On the first day, Orry Mittenmayer, Foodora Workers Organizer and Former Shop-Steward at Deliveroo Works Council in Germany talked about solidarity across workers in different sectors, and Ayoade Ibrahim, National President of the National Union of Professional App-Based Workers [NUPABW] in Nigeria spoke on the need to build alliances across countries at the regional level. "The core issue at stake is what is the baseline of rights that we want workers to have," said Andrea Glorioso, Principal Administrator – Policy Officer, European Commission, Directorate-General Communication Networks, Content and Technology (CNECT) in the EU.

The two-day forum, titled "Platform-Workers Forum: Global Perspectives on Organizing and Policy.” was translated simultaneously into English, Spanish, and Hindi. The event was attended by more than 150 participants from 34 countries from across the globe. The public plenary sessions were live-streamed on the Worker Institute's Facebook page and viewed 800 times. Participants of the invitation-only concurrent break-out sessions engaged in robust discussion and sharing of ideas on policy solutions to the challenges faced by platform-workers globally.

"Whenever flexibility has been introduced in our country it has resulted in a reduction in [workers'] rights,” said Jose Tribuzio, a Labor Attorney for Asociación de Personal de Plataformas (APP) in Argentina during the opening panel on the second day, “Policy Solutions to the Challenges of the Platform Economy.” On the same panel Janine Berg, Senior Economist in the Inclusive Labour Markets, Labour Relations and Working Conditions Branch (INWORK) of the International Labour Office, in Geneva said, "regardless of what the contractual arrangement is, people have the right to decent work."

The forum was organized by the Worker Institute, the Lois Gray Innovation Initiative, Platform Labor and Fairwork. The first day, November 12th, focused on organizing and collective representation strategies. The second day, November 13th focused on policy and legal solutions. Forum participants included representatives from labor groups that are currently engaged in platform worker organizing or representation campaigns in countries across the globe, as well as policymakers, labor experts, and scholars.

"We need to reframe the debate in the United States and make sure that all workers have collective bargaining rights," said James Parrot, Director of Economic and Fiscal Policy, New School Center for New York City Affairs on the second day’s plenary session. On the event site for the conference, you can read a profile of a platform-worker: Espen Utne Landgraff, from Oslo, Norway written by journalist and contributing opinion writer for the New York Times, E. Tammy Kim. 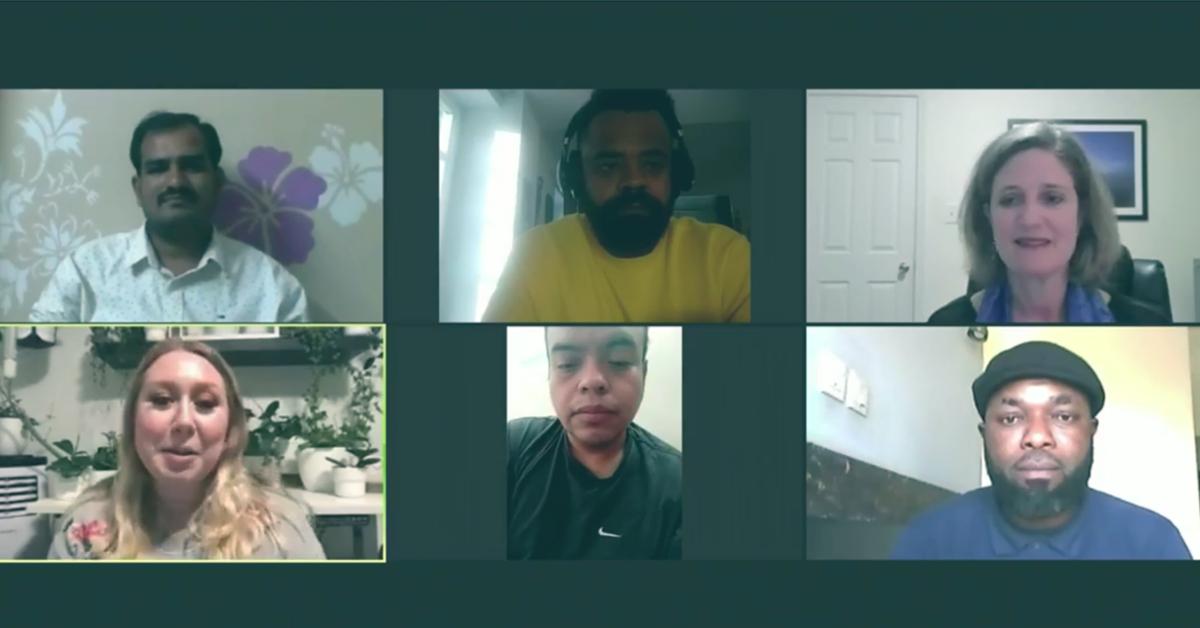 Screenshot of the opening plenary panel on the second day.