Worker Institute is hosting a national conference, Labor in the 21st Century: Challenges and Opportunities 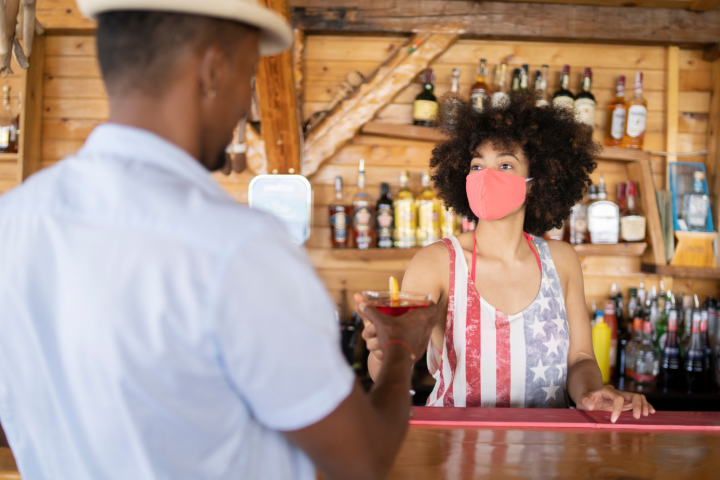 On March 26th, as part of the 75th anniversary celebrations for the School of Industrial Labor Relations, the Worker Institute is hosting a conference focused on Labor in the 21st Century Challenges and Opportunities: A Worker-Centered Economic Recovery. The Lois Gray Labor Innovation Initiative is sponsoring the national conference to explore the challenges and opportunities labor faces in the coming year. Academics, activists, and educators are invited to explore how labor has transformed in the 21st century by recent years of economic stressors, global pandemics, and rising inequality.

The second panel will focus on a changing legal and regulatory environment, and will discuss some of the most pressing legislative and regulatory issues for workers and their organizations. Speakers include Ruben Garcia, Professor of Law and Co-Director of the Workplace Law Program, University of Nevada, Matt Ginsburg, Associate General Counsel, American Federation of Labor and Congress of Industrial Organizations (AFL-CIO), Kate Griffith, Jean McKelvey-Alice Grant Professor at the ILR School, and Wilma Liebman, Past Chairman, National Labor Relations Board.

The final concurrent panel will focus on a contested political terrain and will discuss how labor might relate to the political moment, employing both an inside strategy to advance a progressive platform and an outside strategy to build power and pressure to drive a pro-worker agenda. Speakers include Tamara Lee, Assistant Professor, Rutgers University, Bob Master, Legislative and Political Director, Communications Workers of America in the Northeast, and Nia Winston, General Vice President, UNITE HERE.