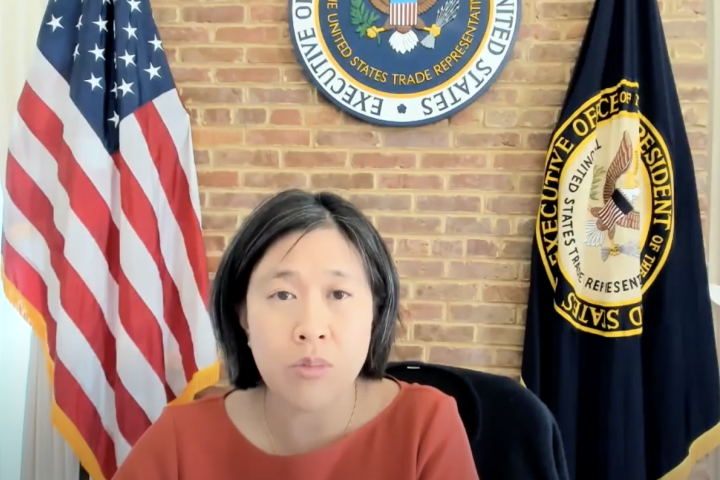 "We have been reexamining who is at the table when we develop a policy so that more perspectives and lived experiences are represented," said Ambassador Katherine Tai, United States Trade Representative during the discussion.

The webinar presented a unique opportunity for a conversation on U.S trade policy and its impact on the lives of working Americans, including workers with disabilities, Black and Hispanic workers, LGBTQ+, and other under-represented communities.

“Early racial inequalities have exacerbated over time, not just by inertia, but by policies and actions by public and private actors,” said Chantal Thomas, Professor of Law at Cornell Law School.

Ambassador Tai spoke about two research agendas that will feed into USTR’s study, including their preliminary findings, and will ask Ambassador Tai specific questions related to marginalized workers.

“A lot of companies and big economic stakeholders think of workers as cost - and a cost that you have to minimize,” said Ambassador Katherine Tai, United States Trade Representative.

Russell Weaver, Ph.D., a quantitative geographer and Director of Research at the Cornell ILR Buffalo Co-Lab, spoke about the impact of US trade policy on workers in US cities. “Capital was incentivized in the 1980s to bail on labor towns like Buffalo, NY and set up shop in right-to-work states," said Weaver.