Strategies for a Worker-Centered Reopening and Recovery 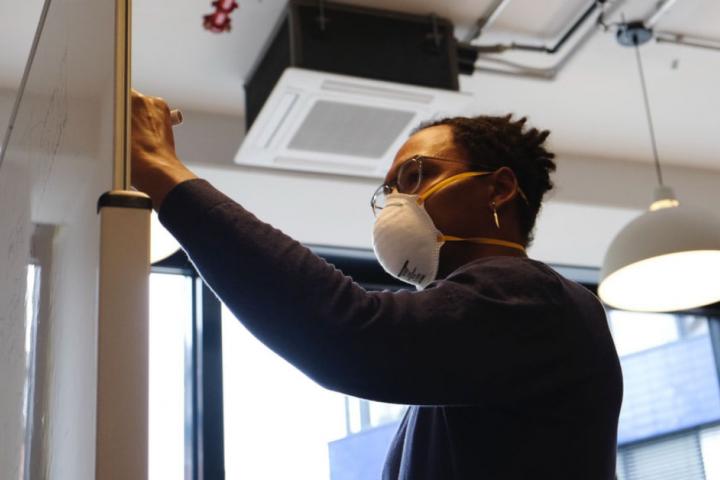 “What is the labor movement’s voice going to be in this? What is the role of the labor movement in building broader social justice movements?" asked Bob Masters during Strategies for a Worker-Centered Reopening and Recovery, an online webinar convened on July 1st by the Worker Institute at Cornell University, ILR School and attended by over 200 people.

The panel discussed how to reopen the economy in ways that center the health and safety of workers and that helps build power for the longer term. Dean of the ILR School, Alex Colvin, introduced the event and spoke about the intersection of the global health crisis and the financial crisis, and the founding of the ILR School 75 years ago after the Great Depression.

Panelists discussed their vision for a post-pandemic future, this moment of transformational change and the ways that the labor movement can be involved in building a more just and equitable world. Patricia Campos Medina, Co-Director, New York State AFL-CIO/Cornell Union Leadership Institute provided closing remarks. The event was hosted by Kathleen Mulligan-Hansel, National Labor Leadership Initiative Co-Director at The Worker Institute, and Kim Cook of the Worker Institute. You can watch the full panel below.