A Changing Legal and Regulatory Environment: Labor in the 21st Century National Conference 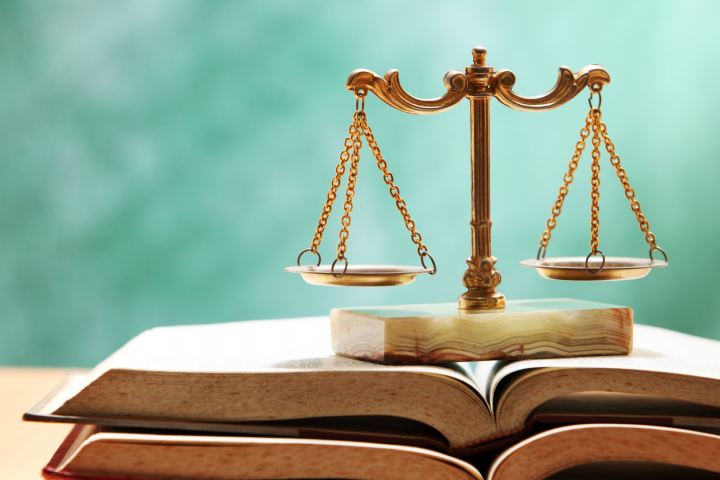 The Biden-Harris administration offers glimmers of hope to the labor movements, promising not only a reversal of the anti-labor animus entrenched in the previous administration but also a restoration of faith in government institutions. However, to what extent organized labor can expect structural reform remains to be seen. For unions and other worker organizations to remain inclusive, dynamic, and democratic, they must understand how institutions can exacerbate or reduce the inequities faced by women, people of color, and marginalized communities.

On March 26, 2021, Cornell University’s School of Industrial and Labor Relations hosted “Labor in the 21st Century, Challenges and Opportunities.” The virtual event, sponsored by the Lois Gray Labor Innovation Initiative, brought leaders from the labor movement, labor scholars, and community activists together to discuss labor’s vision for a worker-centered economic recovery.

To gain a deeper understanding of the legal and political landscape labor will have to navigate under the new administration, I attended “A Changing Legal and Regulatory Environment” panel, moderated by Professor Kate Griffith, Jean McKelvey-Alice Grant Professor at the ILR School. It featured Ruben Garcia, Professor of Law and Co-Director of the Workplace Law Program, University of Nevada; Professor Wilma Liebman, Past Chair, National Labor Relation Board (NLRB); and Matt Ginsburg, Associate General Counsel, American Federation of Labor and Congress of Industrial Organizations (AFL-CIO).

During the hour-long panel, each panelist drew on their very different experiences to analyze the most pressing legislative and regulatory issues for workers and their organizations, based on their respective experience.

Ms. Liebman, drawing on her years at the NLRB, elaborated on the battered terrain the incoming Board will have to confront vis-à-vis labor rights. She recognized the setbacks U.S. workers faced under the previous administration’s employer-friendly Board, who “sided with the employer in every decision in which a precedent was reversed.” While Ms. Liebman acknowledged that a Biden-majority Board would bring a more worker-centered approach, she noted the importance of grounding this thinking in reality. Social and economic realities have changed radically since the Nation Labor Relations Act was amended, and labor law reform is necessary to equalize the power disparity that currently exists between labor and capital. She offered the following words of wisdom to the new incoming Board majority: “Do not reverse precedent without public input, and do not reverse precedent when no one asked for it. Keep in mind you still have to survive a Trump-appointed judiciary. You need decisions that are well reasoned and careful.”

Professor Ruben Garcia shifted the focus of the conversation to the role the Department of Labor (DOL) under the Biden administration could have in ensuring greater equity for Women, Latinx, Black, immigrant, and migrant workers. He observed that there’s little hope of lessening that wage gap, absent minimum wage reform. Therefore, the DOL should take an industry-focused approach, prioritizing sectors where women and workers of color are overrepresented and have been plagued with abuses and inequities for many decades like agriculture, the service industry, and protein processing plants.

Mr. Ginsburg provided a balanced analysis of the benefits and drawbacks of such efforts. For example, he highlighted trade union concerns with such initiatives given their top-down approach, elaborated on the inevitable legal challenges that will ensue and stifle implementation, and the global strategy concern of supporting this initiative given the change in

administration at the federal level. Tipping the other side of the scale, Mr. Ginsburg highlighted that the state-based proposal could be seen as a feasible alternative to some, considering the quasi-sectoral bargaining agreement that these state initiatives could create.

The presentations by Professor Liebman and Professor Garcia recognized the importance of federal labor reforms like the PRO Act. However, they also provided a roadmap that outlines how the Biden-Harris administration could harness the NLRB and DOL’s mandate to reduce income inequity and improve workers’ livelihood, especially for workers of marginalized communities, absent federal labor reform. Matt Ginsburg focused on another facet of the labor movement that is ready for reform – app-based workers. His presentation invited the audience to consider the benefits and externalities of pursuing state-based solutions to affording workers the labor protections they deserve. Understanding how these themes interact is imperative for labor-centered students interested in broadening labor’s scope from a class-based analysis to an intersectional approach.