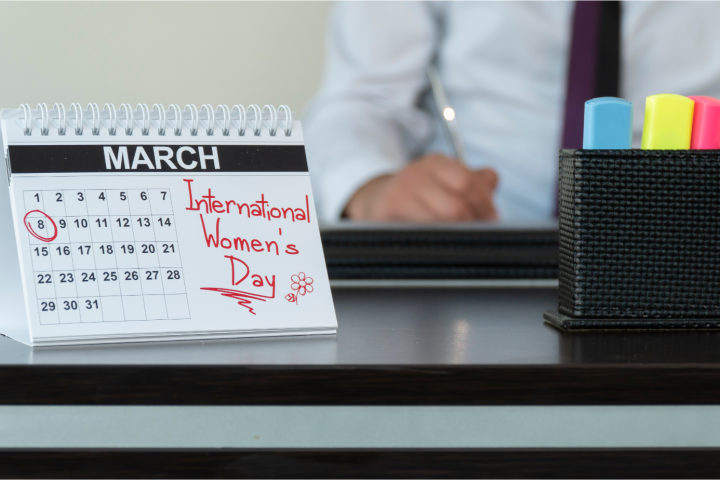 "Together we will build a better New York, by taking on major issues facing women and workers," said James, addressing a crowd of more than 150 representatives of the New York City labor movement.

Women in New York City make 70 cents for every dollar a man makes, James said."In New York City, we are seeing the feminization of poverty; too many full time working women are on public assistance and in danger of homelessness."

This event was the third annual gathering co-organized by the Worker Institute at Cornell and the Workforce Development Institute to commemorate International Women's Day.

Maria Figueroa, director of policy and research at the Worker Institute at Cornell, said, "Every year, in collaboration with Sonia Ivany at the Workforce Development Institute, we bring labor women together to celebrate women's achievements in the workforce and to reflect on the challenges that women continue to face."

Helen Schaub from 1199SEIU focused on issues facing front line health care workers, a workforce that is more than half immigrant workers and more than 90 percent female. "In New York City, more than one hundred thousand home care workers go to work every day to make sure that our loved ones can stay in their homes." Home care workers need a dignified wage and safe working conditions, Schaub said.