For a Strong Democracy, Look Local 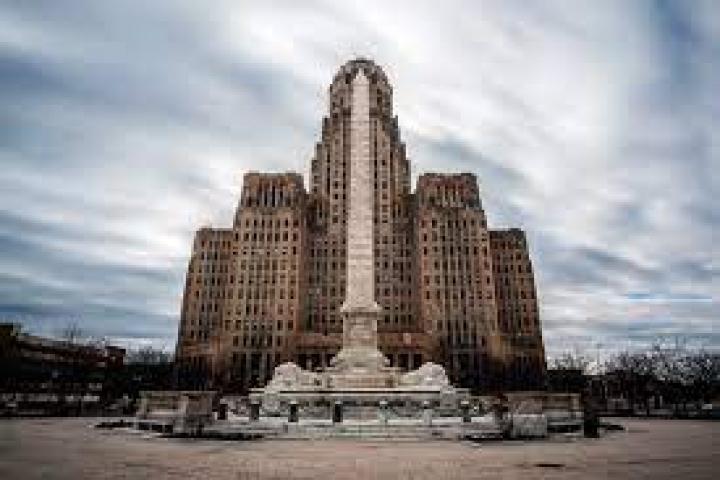 As a kid, I hated politics. It was the stern voices on TV who stopped me from watching cartoons. It was the instigator of family arguments between parents or relatives. It was something adults cared so much about, but had a hard time explaining. My grandmother always said she was an Independent, and I thought that sounded nice.

As I grew older, I continued to resent politics, frustrated by self-serving politicians, sensational news, and the seeming noise of it all.

But in recent years, I’ve adopted a different outlook.

As a country, I still think we place too much faith in elected officials. Joe Biden is not a perfect president. We still get caught up in the now without thinking about the history. Trump was not our first hateful president, and white supremacists did not just regain power under his administration. And we still prioritize the national scale, without equally valuing the local scale. But politics are also our vehicle for change. Even in a broken system, the vote is the people’s power.

My political apathy growing up was ignorance. I lived with the privilege of not needing to know what was going on in the world; it didn’t seem to affect me. Now I understand the importance of politics as they’re tied to policy. Politics is who gets health insurance. Politics is who can afford higher education, access healthy food, find reliable work, and receive just treatment in our courts. With modern voter suppression laws, politics is also who has the right or ability to vote. Politics thus becomes personal, even if it seems so removed from daily life when discussed on a glitzy cable news set.

To get Americans engaged in our democracy, we need to focus on the personal impact of politics, which may present itself best in local politics. We should work to weed out corrupt incumbents, and instead support community leaders whose work can carry over into elected office. If our elected officials are people we know, whose track records we trust, we are more likely to trust the government. The (fingers crossed) election of India Walton in Buffalo is a great example. Nonprofits, community leaders, scholars, and individuals in Buffalo seem to have a sincere appreciation for local politics, and so far they seem to be effective at shaping local politics. Potential positive changes in the city may help city residents envision similar possibilities on a state or national level.