Putting Our Work into Context 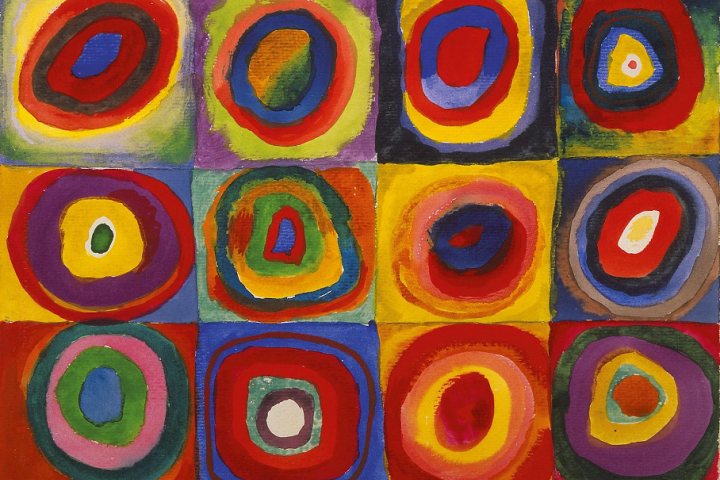 There is a strange feeling of contextualization that happens when I think about the ways in which the High Road fellows’ work for a short summer is a part of a singular non-profit, which is a part of one New York community, which is part of a larger movement in the nation, which is part of a larger movement across the world. This moment of “zooming out” often reminds me of a piece of art that used to hang (only the print, not the original) in my high school library. 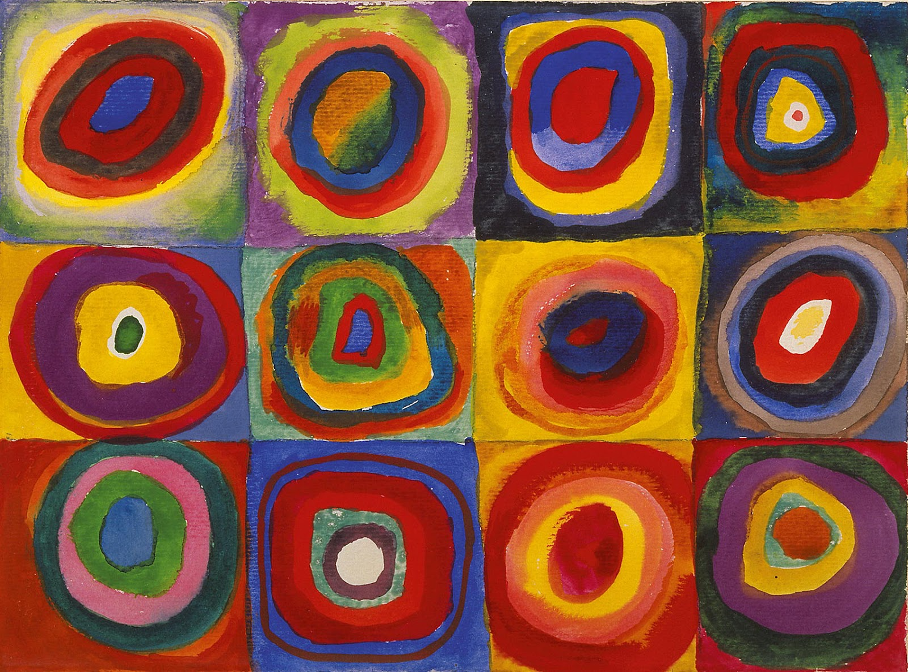 This piece, titled “Color Study. Squares with Concentric Circles”, is by the Russian modern artist Wassily Kandinsky. Sitting in my high school library, I would stare at this piece, fascinated by the way each circle expands upon the previous one, while still sharing the innermost circle--the foundation, the center. In the context of this summer, that image is representative of the ways social movements build upon each other, all connected and unified by their shared origin. It’s a sort of Russian doll effect (Kandinsky would have loved this), where each subsequent iteration gets bigger and more ambitious, but is created in the image of the previous versions. In the same way, you can dissect any present-day social movement today and see echoes of its foundations (after all, no social movement exists in a vacuum). And this is true around the world. All across the world, movements have been continuously nurtured and built by individuals who precede us. And it's this very connection to one another throughout history and space that, as Dr. King put it, ties us in a single garment of destiny.

In my own work, while I am helping to further environmental justice policy in New York State, another person is fighting for environmental justice in Manila. Our work may be meeting different needs, but it is unified by the movement’s core foundation: the belief that every individual has the right to have access to clean water, clean air, and an environment protected from the unequal burdens of anthropogenic climate change. Like how each of the painting’s subsequent circles all have their own unique colors and warps, social movements have to evolve to meet present-day realities. After all, the environmental movement that existed 100 years ago isn’t the same version that exists now.

I find it quite overwhelming and beautiful to consider the context of our work in this way; how it is built on the foundation of countless people around the world throughout history who have fought, succeeded, and lost in order to ensure that progress is made. While it can be sometimes disheartening to realize the inevitably small role each of us has in the larger contexts of the movements we are a part of, I feel humbled and lucky to have carried the torch in any way I could. I hope the next person I get to pass it onto feels the same way.