The Necessity of Radical Change 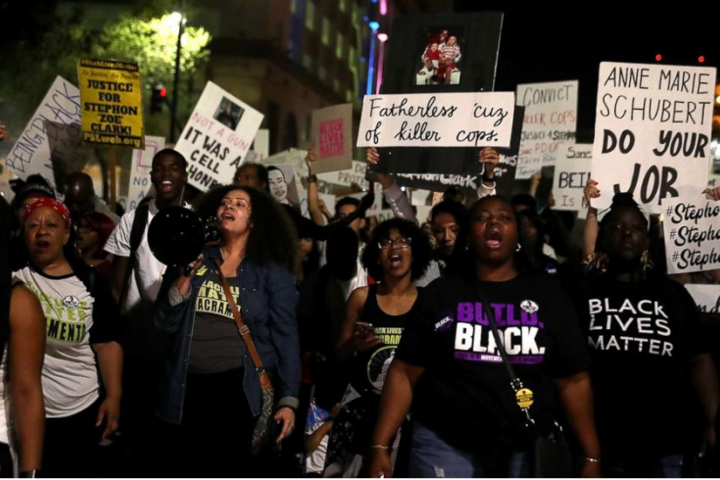 Systemic racism is ingrained in every structure in our country. It is in our medical care system, our housing system, and education system to name a few. Systemic racism affects nearly every single one of our interactions and has real, material consequences on the lives of people of color. In many cases, these consequences are violent.

Our country is built on the exploitation of black and brown bodies. At its very core, the United States is a racist and imperialist institution. That is why superficial solutions such as bias training will not solve systemic racism. Bias training does not stop the violence against Black people; it does not resolve the displacement of Indigienous people; and, it does not stop structural injustices. Thus, large scale and structural solutions are the only way to truly combat systemic racial inequity. Focusing on interpersonal interactions is a step forward, but does not change how people of color are affected in the grand scheme of things.

The battle against systemic racial inequity is a long and arduous one. It cannot be resolved overnight, nor can it be resolved with a single bill or law. There are various actions that must be taken. The first step that must be taken is addressing history and making amends. Reparations must be paid to Black and Indigenous people whose families have been displaced and affected by the country’s violence. Many Black and Indigenous families do not have access to the generational wealth that white families do. Reparations will slightly rebalance stolen generational wealth.  Another step that must be taken is to abolish institutions that actively harm Black and other people of color. Many advocate for the defunding of police institutions, while others advocate the abolition of police institutions. Defunding the police can be a step in the right direction, allowing the redistribution of money to other parts of the system such as counseling. However, defunding the police and redistributing funds to counseling still brings several problems. Firstly, even systems such as counseling and therapy have ingrained racism. Secondly, the police force has been historically racist from its very establishment. Defunding does not prevent violence. This is why many Black activists have called for the complete abolition of the police force, which has been terrorizing black and brown communities for generations.Lastly, systemic racism is ingrained in various institutions and this must be resolved. Institutions such as schools, hospitals and clinics, and other services lack money and funding. Thus, a possible solution is increased funding to neighborhoods, so that institutions can provide higher quality care and education.  Instead of the police force, we can have community based programs that focus on rehabilitation and collective growth as opposed to punishment. There must also be increased access to transportation, translators, and wealth. However, these are still first steps. Each institution has many problems that must be addressed and resolved in order to fairly provide care to people of color.

All of these actions still would not completely eradicate systemic racism. There is still much more to be done. When addressing racism, classism must also be addressed, among other systems of oppression. Each existing institution needs major restructuring. Racial justice goes beyond partisan politics. The most important thing is community care and organizing. This can be seen through mutual aid and various projects to assist one’s community. Throughout this fight against racial justice, we must care for each other. It is also imperative that we center the voices of people of color and learn that language matters. It can no longer be “address systemic racism”. It has to be “eradicate systemic racism”. Addressing violence does not make the violence go away.