Juneteenth--A Step in the Direction for Social Change 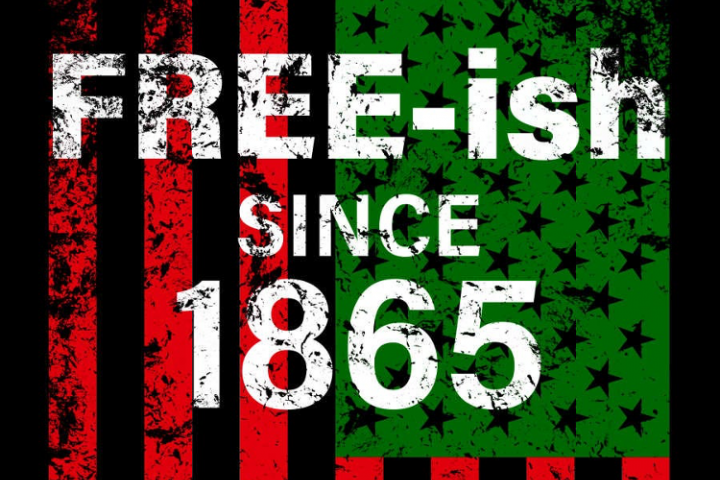 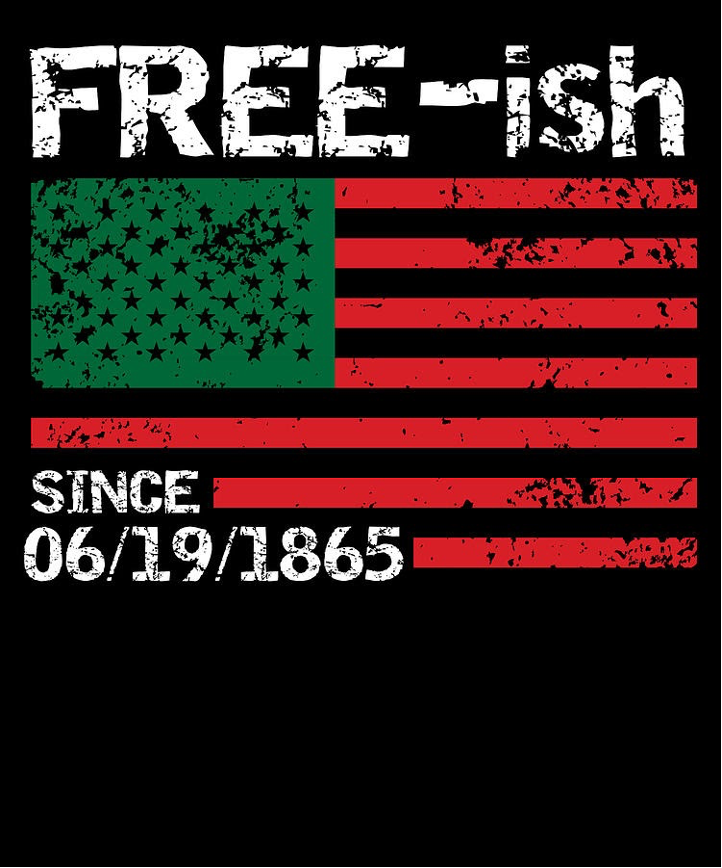 When I woke up this morning to a trending headline, “Senate unanimously passes bill to make Juneteenth a federal holiday,” I almost laughed.

Juneteenth, or as I call it Black Independence Day, commemorates the day June 19, 1865 when Union soldiers arrived in Galveston, Texas and the state’s residents finally learned that slavery had been abolished.

June 19, 1865--71 days after the end of the civil war. The war where almost a million people died over the right to exploit and subjugate Black bodies for the sake of capitalism and supposed racial order.

June 19, 1865-- a day that millions of Black human trafficking victims finally saw light at the end of a long tunnel. A day that marked the start of a new era and new life.

It should have been all those things and more. But a few years later, for many, it meant more of the same. From the recycled debts fabricated through sharecropping to the endless terror of the Ku Klux Klan, I always wonder, did my ancestors ever think Juneteenth was some kind of sick joke?

To me, Juneteenth has marked a bittersweet day that illustrates the distances between policy and real life. While I will always lift up and appreciate the contributions and experiences of the many beautiful Black people that have come before me, there are so many barriers that are put in our lives simply due to our melanin and our genes.

Juneteenth shows me that policies that look like they might be great for everyone end up giving most benefits to White Americans at the expense of the continued undercutting and exploitation of Black and Brown folks everywhere. If you would like some evidence, see the New Deal’s active exclusion of predominantly Black workforces or GI Bill benefits and ultimate exclusions.

Systemic racial inequities have been rooted in this country for years and will only continue to develop if we don’t start to address this global disease of racism.

I believe that the way to start is with you. You reading this, me writing this, and everyone in between. In my opinion, the way for us to start addressing racism is to start seeing each other as ourselves, and take active steps to become truly accepting, compassionate, and empathetic people.

At the end of the day, so many things can be impacted by the actions of one person. The President of the United States, Jeff Bezos, the person in the car that cut you off yesterday-- they are each just one person.

Every system is made up of structures of people. If every person took the time to unlearn their biases and operate from a space of empathy, compassion, and acceptance I argue that we would be taking a huge step in combating so many systems of inequity, inequality, and injustice.

The Senate’s bill to make Juneteenth a national holiday is a glance in the right direction, but tangible change will only be made when we all work to tear down the systems of oppression we actively participate in.

As members of a society, we need to make personal changes in order to make a societal difference.