Improve the Character of Our Society 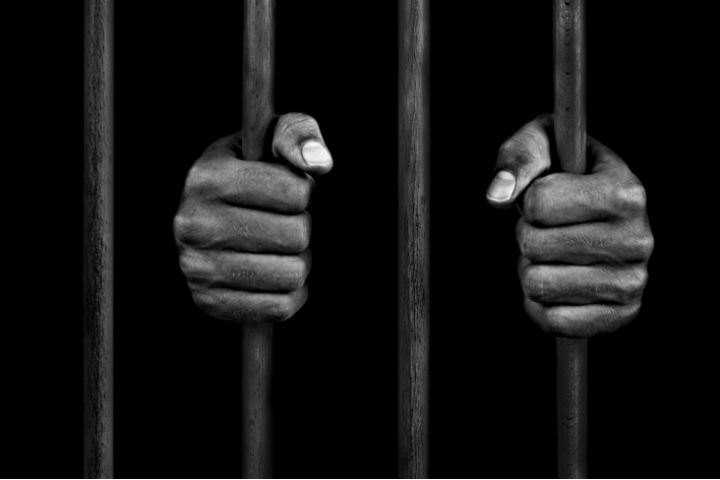 I have been and continue to be in a movement to reform the incarceration system of the United States. I can still think back to the first time I learned about the egregious state of the U.S. prison system. My English class in my sophomore year of high school had an assignment: find a Michigan-based organization focused on a movement and learn more about it. Without knowing what I was about to discover, I followed a few links to an interesting organization called Humanity for Prisoners. An organization that helps people who committed crimes? I had never heard of such a thing. Humanity for Prisoners provides assistance to inmates all across Michigan to ensure their rights as citizens are upheld. After learning just a bit more about how the land of the free is not so free for millions of Americans, I knew I had found a passion.

In the years to come, I would remind person after person that harsh punishment simply does not work. I would repeat how our current prison system “recycles” pain in ways that seem unreal. Certainly, the pain and trauma of victims of crime cannot be erased when the culprit is put behind bars, but instead of addressing this pain and trauma, our punitive system acts as a manifestation of it (i.e. you hurt me, so I will hurt you more). Organizations in the movement to reform the incarceration system believe that we can stop recycling the pain and trauma that comes as a result of crime. When someone commits a crime, it is likely that someone is hurt; we can take that pain and (instead of passing it on to the culprit through a tough and unforgiving sentence) stop it from spreading. Alternatives do exist. Remember: forgiveness is not saying what someone did was okay; forgiveness is acknowledging what someone did and trying to live in the new reality.

When all is said and done, reforming the incarceration system means trusting that compassion and forgiveness will always win over hate and vengeance. This is a tough battle to fight, but it is a battle I have found I want to devote a career to. I quote the well-respected criminal justice lawyer Bryan Stevenson when I write: “Ultimately, you judge the character of a society not by how they treat their rich and the powerful and the privileged, but by how they treat the poor, the condemned, the incarcerated. Because it’s in that nexus that we actually begin to understand truly profound things about who we are.” Thus, the fight to reform the incarceration system is a fight to better the character of our nation, and that is a fight we should all take part in. From the day I first discovered Humanity for Prisoners to the day I write this blog, I remain, and always will be, proud to be part of the movement to reform incarceration in the United States.

In terms of my High Road Fellowship, I am working with citizens recently released through Buffalo’s Center for Employment Opportunities. I see firsthand the employment challenges of people recently released from prison, and I see the many limitations they face regarding employment. While Humanity for Prisoners pushes for reforms in the incarceration system by protecting inmates’ rights, the Center for Employment Opportunities combats the incarceration system by assisting the recently released in finding jobs and a source of income. Countless other organizations like these thrive in the various regions of the United States, and they all believe that this country can have a lot more compassion and a lot more mercy when it comes to judging the arrested and incarcerated. When I remind myself of this interconnected web of organizations, I know with certainty that reform is going to happen⸺it is just a matter of time.