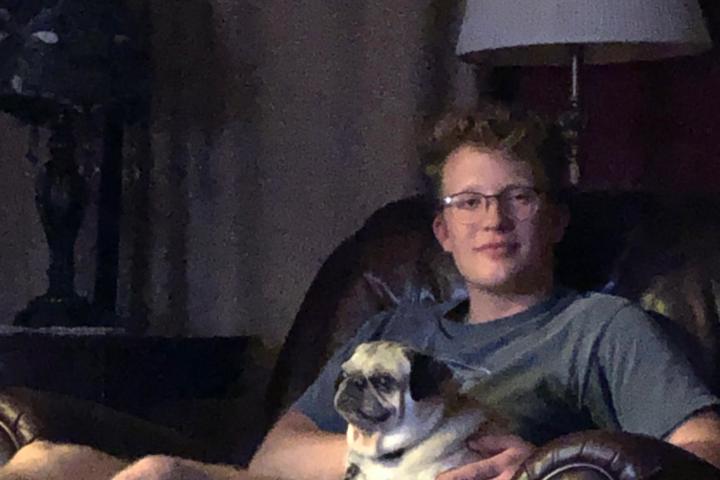 Drafted and disseminated a survey about the labor relations of police to the membership of the PBA.

Quantified and analyzed the responses of the PBA members and used the context from free response answers and interviews to demonstrate trends in the labor relations of Buffalo police.

When organized labor wants to, it can be the most effective tool of the working class in struggles for justice, but wanting to is half the battle.

I have been involved with the High Road since its inception, but this is the first time I had a Fellow. I was lucky to get Nate. Together we collaborated on a long term project.  Nate decided to conduct a survey of police officers working for the Buffalo Police Department. More particularly, Nate researched how officers viewed their police union's representation. Also, how officers viewed their role within the City of Buffalo.  Nate found some interesting disparity based on race. This was a timely research. Nate was excellent.