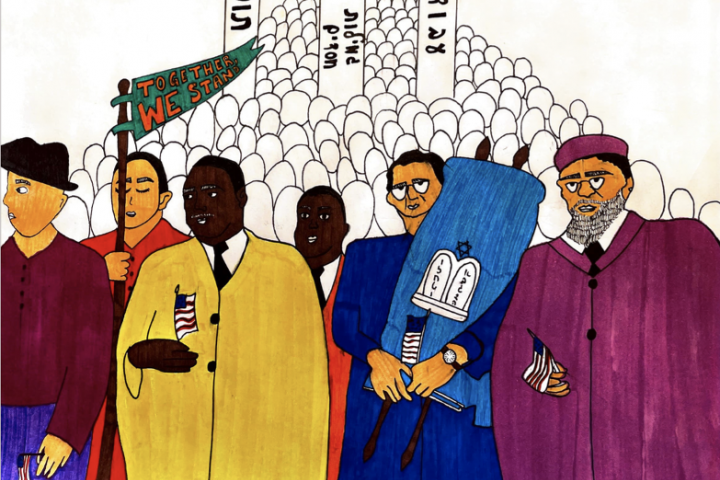 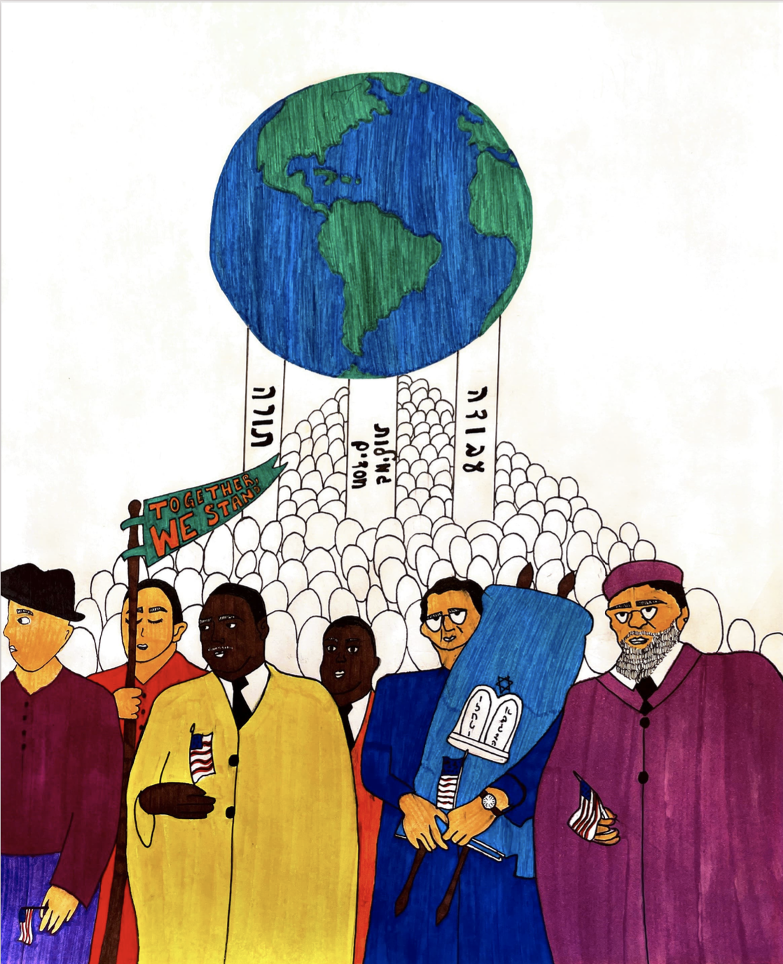 The Mishnah tells us that Shimon HaTzaddik declared the world stands on three pillars: Torah, service, and acts of human kindness. Torah, otherwise referred to as the Jewish bible or the Old Testament, means to tell us that we should study the teachings of Jewish scripture and Halakha, or Jewish law. Service means to tell us that we should serve G-d, that we should pray and abide by Halakha and more generally follow the Torah’s teachings. Acts of kindness serve as a reminder for us to achieve good and bring light into the world on even the smallest of scales. From the Jewish perspective, these three things combined revitalize our world.

That being said, I always saw that teaching in a different frame of mind. I always held learning and studying Torah and other scripture in a relatively high regard, and I always did my best to integrate teachings of the Torah into my day-to-day life. In my eyes, however, that second pillar of service that Shimon HaTzaddik mentioned stretched well beyond the bounds of service of G-d. Service manifests in much more tangible forms in the world around us than only in the service of G-d, be it in community infrastructure development or in educational programming or in anything else, really. There are an infinite amount of forms which service may take. Among our infinite choices, there are always those salient few types of service that prove most effective in addressing a specific situation.

In our given time, as in generations which preceded us, our society is plagued with racial inequity and injustice. Notwithstanding the Civil Rights movement, Black Americans have been continually made second-class citizens and have been disadvantaged by lacking equal opportunity in accessing quality compulsory education. These stark racial disparities are what perpetuate inequality in income, accumulated wealth, education, and all things under the sun. Moreover, Black Americans are unjustly targeted, brutalized, and horrifically murdered by our country’s policing systems. This last year alone has shown us how truly broken and malignant our society’s institutions are. This failure of our current police system to protect us all equally was made clear to me as I watched George Floyd held on a Minneapolis sidewalk and suffocated by Derek Chauvin until his lungs could no longer take in a breath. These inequities were made clear to me when I read reports about Breonna Taylor being fatally shot. These inequities were made clear to me when Ahmaud Arbery was murdered on a morning run. These inequities were made clear to me in the sixth grade when Trayvon Martin, a 17-year-old Krop Senior High student from my area, was murdered by George Zimmerman while taking a trip with his father.

Amid realizing and growing to understand how harrowing our country’s institutions are, I was not always empathetic. I was horrified by what I had seen and what I had heard about, but I did not truly understand the personal struggles and firsthand experiences of Black Americans. That’s why we need allyship and coalition. If we can build alliances and coalition, we may shift our frames of mind to serve the public good and combat racial inequity through allyship. We must have those more difficult conversations and aid persistence and partake in ways to amplify first-person voices. Only then can we address our flaws, reflect, learn from our mistakes, and collectively build towards a more equitable future with less disingenuity, hate, and oppression.

To illustrate collective efforts in building towards a brighter, more racially equitable future, I combined elements of Judaism and Civil Rights to supplement this message. Pictured below is our world resting on Shimon HaTzaddik’s conceived three pillars that serve to revitalize our world. The first on the right reads Avodah, or service. The middle pillar reads Gemilut Hasadim, or acts of kindness, and the third pillar on the left reads Torah. From our world emerges a crowd of faceless marchers, people who serve as a reminder that regardless of our differences, we are ultimately all the same, all linked, all interconnected, and all interdependent. We are all ultimately one. The crowd is led by Dr. Martin Luther King Jr., Ralph Abernathy, Rabbi Maurice Eisendrath, and Rabbi Abraham Joshua Heschel (I have not been able to identify the other two men in the image), in a recreation of an illustrious image from a march in Montgomery, Alabama. This image represents education and engagement, for it is a depiction of growing empathy, of cross-community coalition building, and of fighting for racial equity.

May we all partake in further education and engagement to formulate a more equal and more prosperous future.