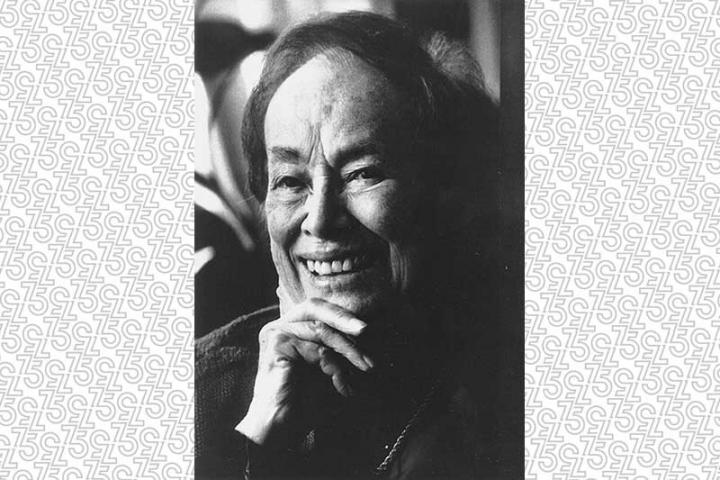 Jean McKelvey was a leading national figure in dispute resolution who was sometimes mistaken as the secretary at the labor hearings she led. In 1945, she began what has become a hallmark of ILR education: connecting the classroom and the real world for students.

She shared experiences and insights from her labor relations practice, invited leading practitioners to campus and organized field trips so students could see collective bargaining and arbitration in action.

An arbitrator in hundreds of public- and private-sector disputes who also helped organizations such as the United Auto Workers and the American Federation of Teachers settle internal conflicts, McKelvey taught Cornell undergraduates for many years before teaching professionals through ILR’s Extension Division. She conducted conferences on labor relations issues and directed statewide graduate programs in industrial relations.

McKelvey was the first woman admitted to the National Academy of Arbitrators in 1947, and became the academy’s first woman president in 1970.

She was also the first woman appointed to a number of government and industry boards, and developed and No directed training programs dedicated to building more inclusion in the field. McKelvey led an initiative that helped practitioners, particularly women and people of color, take courses.

The Jean McKelvey-Alice Grant Professorship of Labor-Management Relations, the ILR School's first fully endowed chair, was named for her and Professor Alice Grant in 1988.