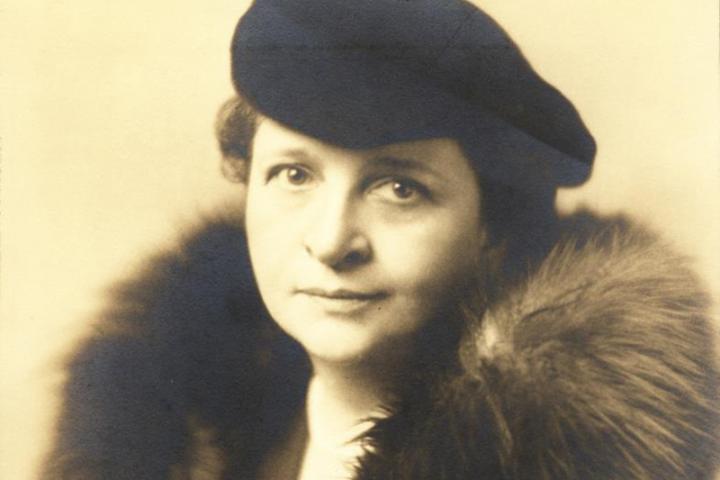 She would lecture for a few weeks at a time, depending on her availability. She drew from a career that included 12 years as the nation’s secretary of labor during the administration of President Franklin D. Roosevelt.

Her cabinet tenure began in 1933, 22 years after the 1911 Triangle Shirtwaist Factory Fire. Perkins was a social worker in New York City when the fire bells rang for the Triangle Factory fire, She ran to the neighborhood and saw workers jump to their deaths.She would share that horrifying experience in this lecture to Cornell students.

After the fire, she pushed for reform of New York state's labor code. The new legislation became a model for the rest of the country.

Although Roosevelt, President Harry Truman and New York State Gov. Al Smith relied on her pioneering ideas, Perkins was an outlier in a man’s world. Her achievements were unheralded. Her profile was low. Part of it, some say, was predicated by her reluctance to engage with reporters. During the COVID-19 pandemic, though, Perkins has been recognized for her Depression-era foresight, which continues to serve working people.

During her Cornell years, Perkins sometimes lived at Telluride House on West Avenue. Again, she was the only woman. Her ILR legacy is archived in the Kheel Center for Labor Management Documentation & Archives at the school’s Catherwood Library, part of Cornell University Library. It includes photographs, correspondence, interviews, memorabilia and lectures detailing a rare look into the labor movement during her time in Roosevelt’s cabinet.