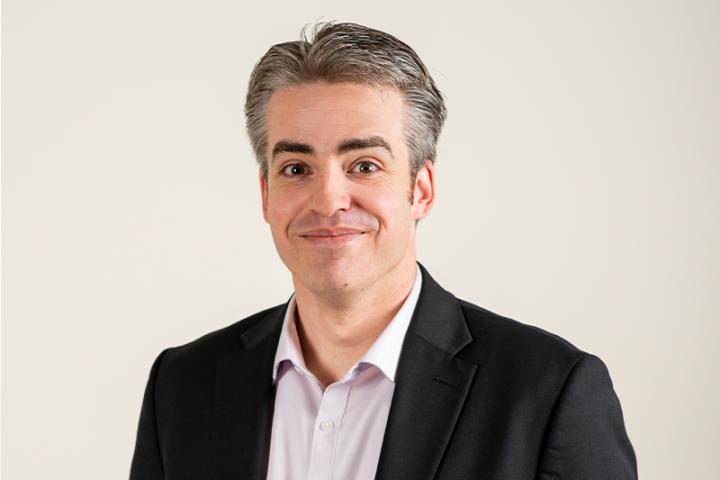 Ben Francis-Fallon ’01 is a political historian who studies how Americans think and argue about their country’s diversity. His first book, “The Rise of the Latino Vote: A History,” was published by Harvard University Press in 2019.

It analyzes how the once discrete U.S. populations of Mexican Americans, Puerto Ricans and Cubans came to be seen as a single American minority group, and explores how people—from grassroots activists to U.S. presidents—have tried to mobilize these diverse communities around a shared “Hispanic” or “Latino” identity. Since 2014, Francis-Fallon has been a professor at Western Carolina University, where he teaches courses on immigration, Latina/o, and political history.

ILR changed me in so many ways. Demanding faculty taught me just how much effort was required for success at Cornell, instilling work habits that I keep to this day. Courses in labor history opened my eyes to another side of the American past, and helped ground my understanding of social justice. ILR’s historians also made history seem like a viable career path (which was probably not their intention, but still). Supportive classmates made all those hours in the library bearable, and have been friends through all of life’s ups and downs since. I even met my future wife at a Tuesday meeting of the Cornell Organization for Labor Action (COLA). ILR is thus a big part of our family!

One professional connection to ILR is obvious. I began my career after ILR with the United Steelworkers of America, where I did my best to help workers organize unions. But, ILR taught me a great deal about the immigrant experience, as well, which equipped me for my next job as a teacher in Brooklyn. At Canarsie High School, most of my students were from the Caribbean. Teaching them, helping them navigate life in the United States, and learning a great deal from them in the process remains a highlight of my life, not just my career. In my current position, I teach history to many first-generation college students at a growing public university in the mountains of North Carolina. And, I continue to lean on the lessons of social justice and immigrant advocacy that were first activated in my time at ILR.

Given the obscene inequality that defines our current economic order, and the environmental calamity we all face, I’m hopeful that ILR scholars and students will continue to be at the cutting edge in showing that more humane and sustainable economic paths are possible. I particularly hope that ILR can continue to be a voice for the rights of immigrant workers, and for their full incorporation in the society that is enriched by their labor.