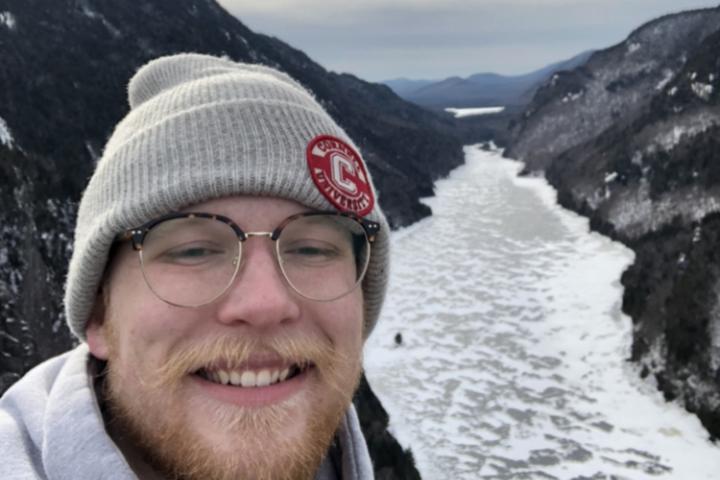 I was very fortunate to have been able to work with the Labor Leading on Climate Initiative this summer. I was able to contribute to research efforts in many topics and further develop my research, data analysis skills. I have gained a greater understanding of the clean energy and decarbonization efforts domestically and abroad, as well as the perspectives of the labor movement, the environmental justice movement, industry groups, and regulatory institutions.

My work as a Research Fellow didn’t have a singular focus, but instead was multidirectional and supported a variety of projects around the United States. The Labor Leading on Climate Initiative’s collaborative efforts include things like research and policy support climate work-led labor organizations. An example of my involvement, and one of my proudest accomplishments this summer was contributing research on the implications of Broadband Internet access expansion for the state of Texas to the Combatting Climate Change, Reversing Inequality: A Climate Jobs Program for Texas, which was released alongside the launch of the Texas Climate Jobs Project, which will advocate for issues important to the labor movement during the war on climate change.