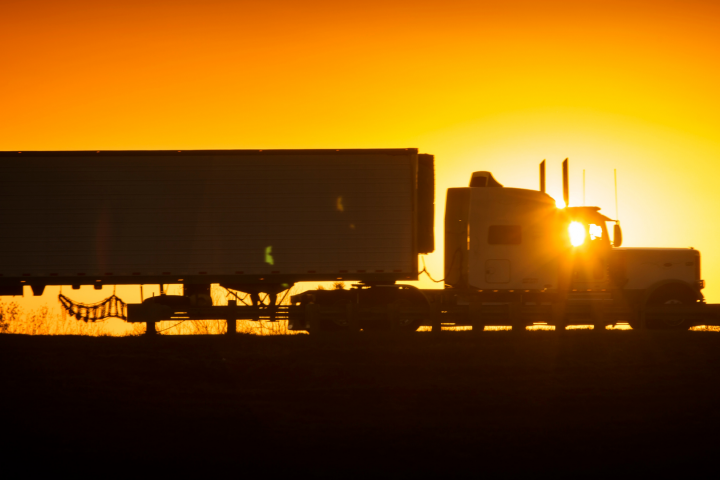 Climate change is the biggest single challenge ever faced by human civilization. Human economic activity has put so much carbon dioxide (CO2) and other greenhouse gas emissions (GHGs) into the atmosphere that serious global warming is already happening. As a society, we have no choice but to reduce these emissions drastically in order to stand a good chance of avoiding potentially catastrophic changes in our climate. Moreover, emissions from transport are rising faster than emissions from any other sector and in some cases the increase in transport emissions is counteracting emissions reductions achieved in other sectors. Lowering transport emissions presents a series of unique and formidable challenges.

The good news for transport workers is that a serious approach to emissions reductions will create new opportunities for quality employment, particularly in public transport, railways (both passenger and freight), transport infrastructure, road repair, and in developing clean transport technologies.1 But failure to act on climate change will have the opposite effect.

A landmark 2007 study on the economics of climate change, known as the Stern Review, concluded that global warming, if left unchecked, would lead to a massive economic downturn comparable to the combined effects of the two world wars and the Great Depression of the last century. The loss of jobs and the implications for workers and communities are likely to be very severe – infinitely more severe than the impacts brought about by measures needed to reduce emissions.

Meanwhile, climate change is not a problem for tomorrow; it is already having a huge impact on both the lives and livelihoods of many millions of people. Already 150 million people can be described as “climate refugees” – forced to uproot as the result of failed crops, floods and droughts and other changes. The fact that an average 262 million people per year were affected by climate-related disasters during 2000 - 2004, underlines the scale of the threat.

For a copy of the full report, please visit: